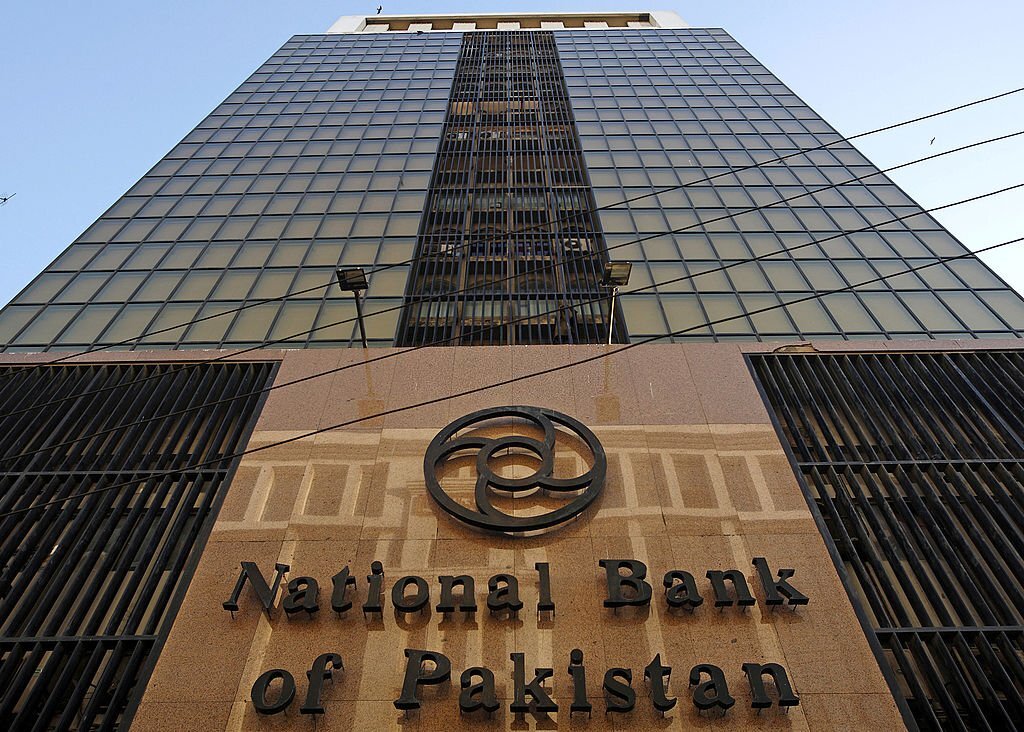 CARACHI: Over the past two years, the National Bank of Pakistan has pursued major organizational transformation, product enhancement, digitalization and initiatives to promote financial inclusion with a focus on commercial and rural segments. Financial analysts believe that alongside its business growth initiatives, the Bank has continued to make progress in addressing legacy issues in the area of ​​core banking upgrades, international franchising, risk management, asset quality, operational efficiency and HR.

Since the inauguration of the new Chairman, Rehmat Ali Hasnie, NBP’s future strategy has focused on improving its quality of service levels, diversifying its reach through digitalization and increasing its range of products and services.

Elaborating on his vision, Mr. Hasnie said, “As a national bank, improving access to financial services for all has remained a goal of the Bank since its inception in 1949. We have recorded massive growth of 33 % and successfully passed the PKR 5 trillion milestone. on our balance sheet as our assets grew to PKR 5,119.8 billion from PKR 3,846.7 billion at the end of 2021.”

He added, “This makes NBP the largest bank in Pakistan in terms of total assets. While investments increased by 68% to reach PKR 3,251.0 billion, gross advances recorded a growth of 4.8% to reach PKR 1,367.3 billion. The Bank maintains a strong funding and liquidity profile through a well-diversified funding portfolio.

With volumetric growth in average earning assets coupled with positive rate variance, it can be seen that NBP recorded a 66% growth in gross interest income which reached PKR 179.4 billion compared to PKR 108.0 billion for the same period last year. Under the interest rate increase scenario, the cost of funds for the period amounted to PKR 126.3 billion. As a result, net interest income closed at PKR 53.1 billion, representing a year-on-year increase of 12.0%.

Reflecting inflationary pressures and investments in its IT systems and infrastructure, operating expenses for the period amounted to PKR 35.8 billion. NPLs edged up 2.7% to PKR 203.3 billion. As the Bank pursues a cautious asset growth strategy, the NPL ratio which stood at 15.6% in June 21 improved to 14.9% in June 22. Positively, the provision charge for the period amounted to PKR 1.7 billion only, which is PKR 5.0 billion or 74% less than PKR 6.8 billion for H1’21. In accordance with SBP guidelines, the NBP maintains adequate provisions against PNPs to strengthen its capital base. Interestingly, with PKR 187.9 billion of specific provisions, the bad debt coverage ratio remained at 92.4%.

As of June 30, 2022, total deposits stood at PKR 3,198.6 billion. The Bank’s efforts to mobilize deposits at low cost resulted in a 13.5% growth in the average outstanding balance of non-remunerative deposits. While the CASA ratio stood at 83%, liquidity coverage and net stable funding also remained high at 146% and 277%, respectively. The capital adequacy ratio improved to 22.04% against 20.39% in year 21, which illustrates the financial soundness of the Bank. The Bank enjoys the highest credit ratings of the AAA/A1+ long-term and short-term categories respectively, as confirmed by both PACRA and credit rating company VIS in June 2022.

In addition to many other key initiatives, the Bank, under its current leadership, has established an account to raise funds for flood relief and rehabilitation. As part of the Prime Minister’s Flood Relief Fund 2022, the NBP has opened an account for raising funds/contributions for those affected by the recent floods in the country.

It would therefore be pertinent to mention here that under the current leadership, the bank is moving in the right direction and is poised for further growth and should maintain its leading position in the industry as a national bank.