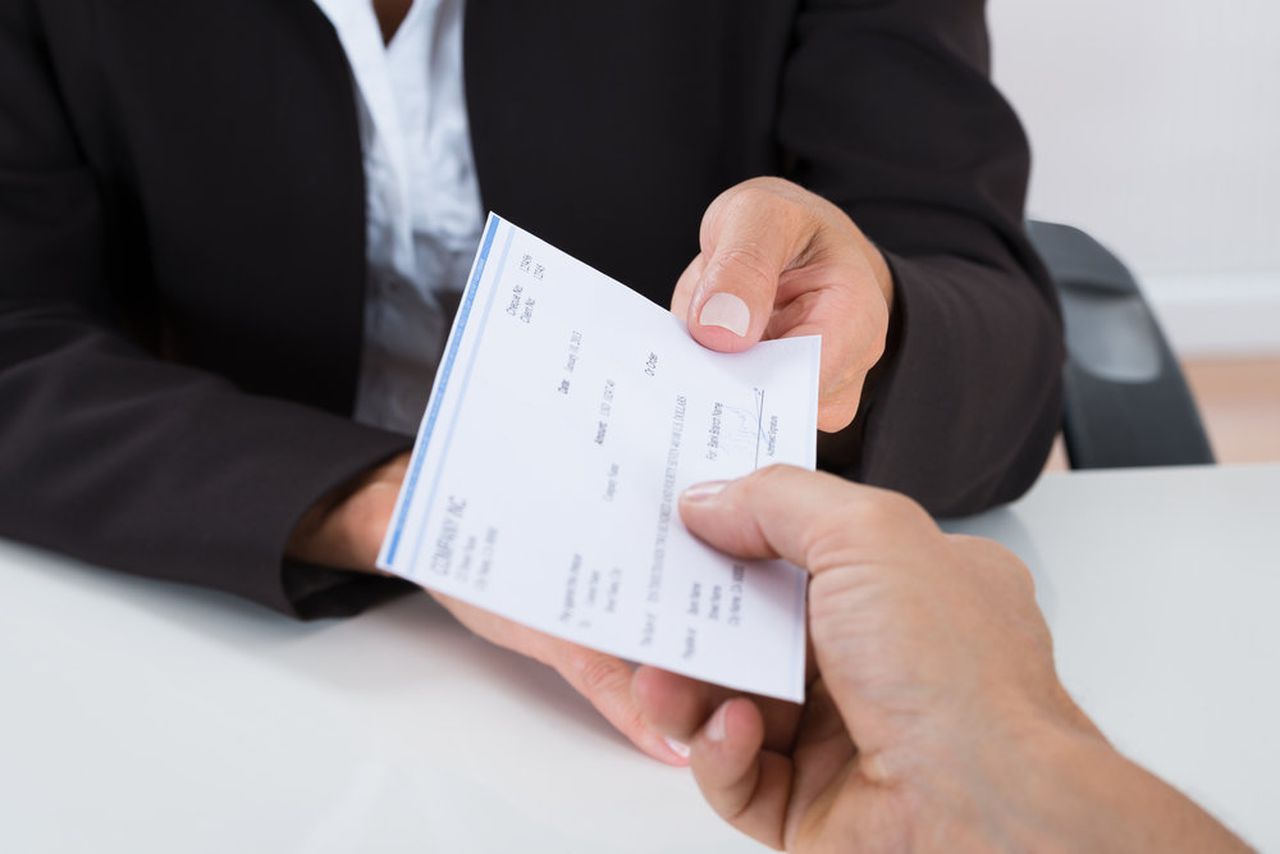 West Hempfield Township-based AHF Products, a manufacturer of hardwood flooring, announced that it has reached the agreement to purchase Armstrong Flooring.

The agreement includes licensing rights for the Armstrong Flooring brand name as well as the purchase of three US manufacturing facilities in Lancaster County, and Beech Creek, Clinton County and Kankakee, Illinois .

With this purchase, AHF now operates 11 manufacturing facilities, ten in the United States and one in Cambodia, and four distribution facilities.

“AHF is poised to benefit from a strong long-term outlook in residential repair and renovation spending and in the construction of new residential homes, and the benefits offered by our strong domestic manufacturing capabilities,” said Brian Carson, CEO and President of AHF Products. Press release.

A court-supervised auction began on June 27, and the bid by the AHF Consortium and Gordon Brothers was the only binding bid received for nearly all of the company’s North American assets.

The sale is expected to save hundreds of jobs in the Lancaster area. Armstrong Flooring had filed a WARN (Worker Adjustment and Retraining Notification) notice in May with the Pennsylvania Department of Labor and Industry advising the state that it would have to lay off 606 people in Lancaster County if not unable to sell the business.

Armstrong Flooring has operations in Lancaster and an office in the township of East Hempfield.

Two of Armstrong Flooring’s facilities in the United States were not part of the purchase and closed. Both facilities were located in Jackson, Mississippi and Stillwater, Oklahoma.

Armstrong’s facilities in Hong Kong and Australia were purchased separately at auction.

Giant Group will acquire the stakes in the company’s holding company subsidiary in Hong Kong, including all associated operations, for $59 million; and Cowes Bay will acquire substantially all of the company’s Australian assets for $31 million plus the assumption of specified liabilities.