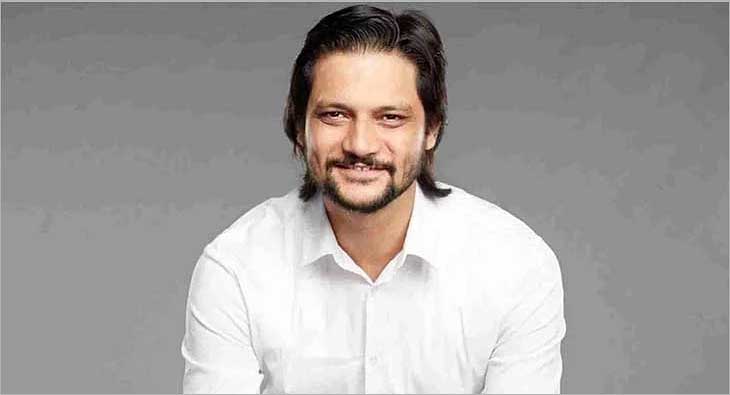 Srivastava had left the broadcast network after a stint of seven years. In this role, he led the network’s digital operations in addition to overseeing product strategy, audience development and operations planning for the digital and broadcast businesses.

Exchange4media contacted Amazon for comment but did not receive any before this story was filed.

Prior to Times Network, Vivek was part of Viacom 18 Media as Head – Commercial and Digital of Colors. His responsibility included managing channel strategy for Colors as part of their launch team in addition to managing international business and distribution.