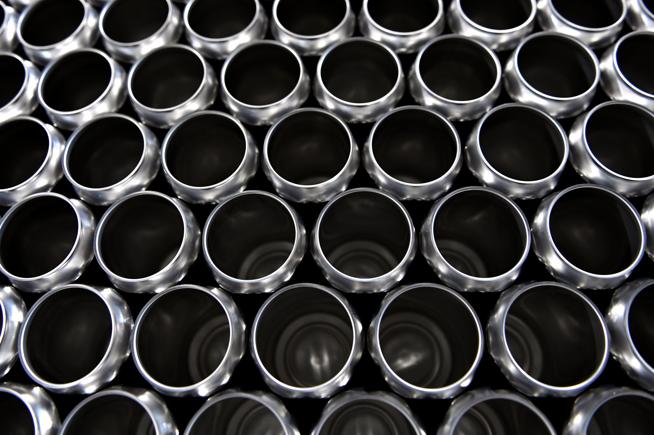 Ball seeks to sell Russian assets as it suspends operations

Ball Corp. (NYSE: BLL) said this week that in the face of ongoing Russian military aggression against neighboring Ukraine, the can maker will attempt to sell its assets in Russia, suspend future investments and scale back operations of its existing operations in the country.

The company operates aluminum can factories in the Russian cities of Argayash, Naro Fominsk Vsevolozhsk.

Last year Ball announced he would build a new factory in Ulyanovsk, a move that now seems out of place.

The company is “deeply troubled by the war in Ukraine,” according to a company press release.

In a statement released last week, Ball said its Russian factories have been operating since the 1990s and are “self-sustaining in terms of raw materials, manufacturing processes and customers.”

Ball said its Russian operations accounted for 4% of the company’s total net sales in 2021 and 8% of total comparable operating profits.

Last year, the company’s sales topped $3.6 billion. Without its aerospace division, sales still exceeded $3 billion. So the impact of the Russian operations on Ball’s bottom line was probably in the order of $100 million.

The potential loss of that revenue appears to have spooked investors as Ball’s shares fell from over $94 per share Monday to under $90 per share Tuesday morning.

This article was first published by BizWest, an independent news agency, and is published under a license agreement. © 2022 BizWestMedia LLC.