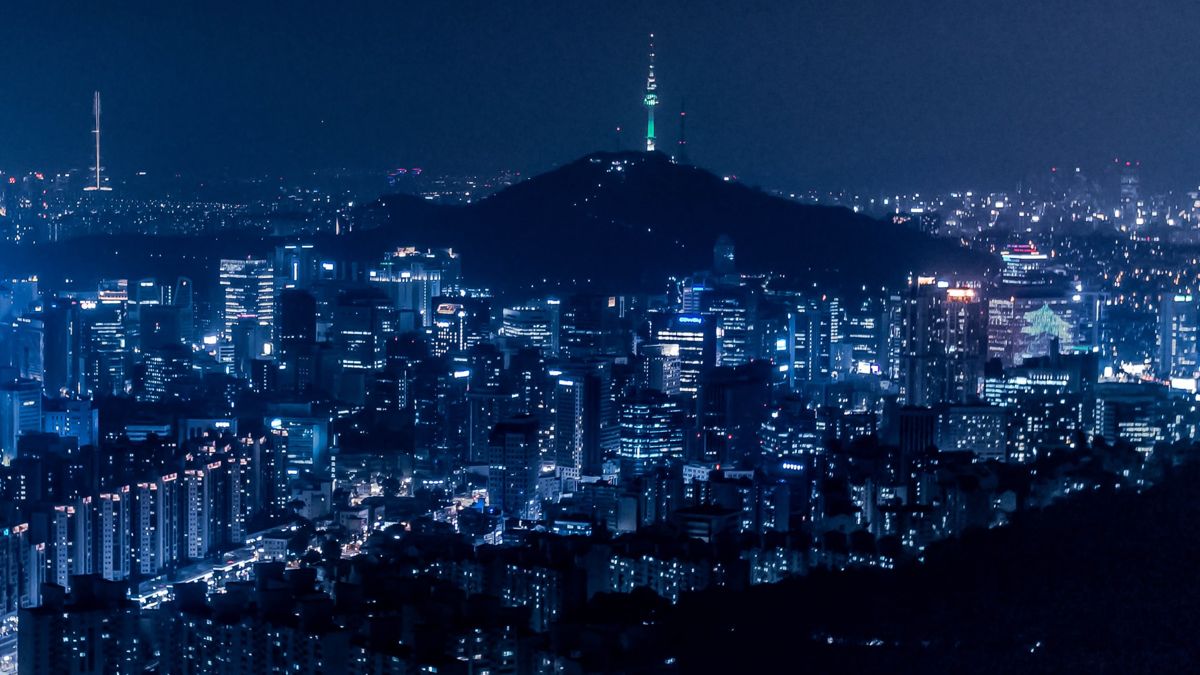 Beyond Music claims that this latest acquisition firmly establishes itself as “Asia’s largest single music IP management company”. The agreement encompasses the entire volume of neighboring copyrights of the music held by the Interpark Music Business department. Beyond Music acquired the 878 songs worth over 50 billion won ($38.7 million) held by Interpark, of which Yanjolja is the largest shareholder.

Interpark Music’s acquisition consists of hit songs released over 20 years ago to songs from the mid-2010s. They include Davichis’ “8282”, T-ARA’s “Roly-Poly”, “My Love” by Lim Chang-jung and “Imagination Plus” by LABOUM. Beyond Music hopes to tap into the nostalgia of these songs that are continually loved by audiences in South Korea today.

Beyond Music now owns over 25,000 domestic and foreign music copyrights. Calling itself Asia’s largest music IP asset management company, Beyond says it is now valued at 300 billion won ($232.2 million). Beyond Music claims to have also succeeded in becoming the top player among national music IP management companies in South Korea.

“Since May 2021, we have been able to secure not only popular songs from KNC Music, FNC Investment and Interpark Music Department in the 80s and 90s, but also OSTs,” said Sean Rhee, partner of Beyond Music. “It has allowed us to take over the music and entertainment markets with high profitability. We will continue to push for various mergers and acquisitions to create business opportunities like no other domestic and foreign company. »

Beyond Music is a music copyright management company that hopes to become the Asian version of Hipgnosis. It was established in May 2021 by CEO Jang-won Lee, who founded Mafia Company – Asia’s largest digital sheet music platform. In December 2021, Beyond Music raised 200 billion won ($154.8 million) from Praxis Capital through an AUM of 270 billion won in music intellectual property assets.

2022-06-13
Previous Post: Polygon is on track to achieve mass adoption with major partnerships
Next Post: Spark Training Solutions is Nationally Certified as a Women’s Business