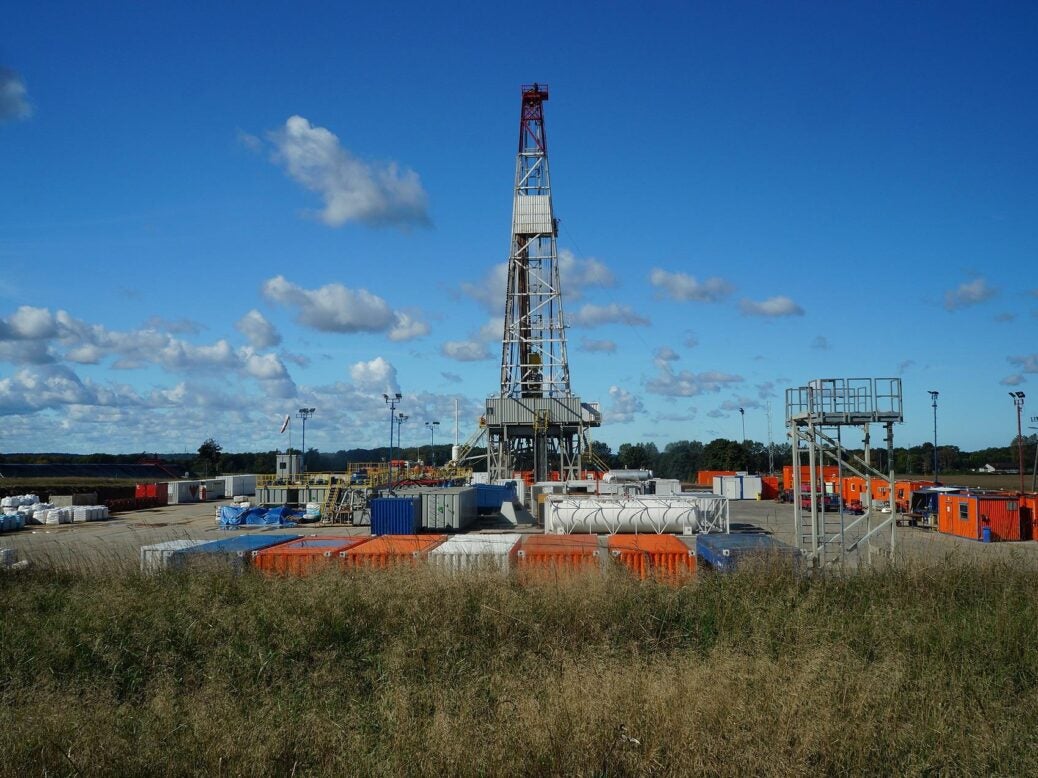 The American cryptocurrency company BitNile Holdings has launched a subsidiary called on Ault Energy to pursue acquisitions of oil and gas assets.

Ault Energy will be a subsidiary of BitNile’s existing subsidiary, Ault Alliance.

An agreement related to the acquisition had been signed between BitNile’s wholly owned subsidiary, Digital Power Lending (DPL), and Ecoark.

The agreement gives Ault Energy, as DPL’s agent, the right to purchase up to 25% of the drilling projects held by White River Holdings, a wholly owned subsidiary of Ecoark.

Ault Energy and White River initially plan to undertake drilling activities for at least 100 wells over the next 60 months.

These wells are located on approximately 30,000 acres in Texas, Louisiana and Mississippi, which White River currently leases.

BitNile Founder and Executive Chairman Milton ‘Todd’ Ault III said: “The formation of Ault Energy is the result of a long-term goal to partner with an experienced and capable team to extract oil in a place known for its large oil reserves.

“We have confidence in the team at Ecoark and White River and believe this is a great opportunity to allocate capital to oil and gas projects.”

White River currently has one drill rig, as well as three workover rigs for re-entry and completion procedures.

Ault Energy and White River plan to purchase up to two additional rigs this year to enable concurrent drilling projects, but there is no guarantee that those plans will materialize this year.

Ecoark Chairman and CEO Randy May said, “The opportunity to partner with Ault Energy will allow White River to significantly expand its vertically integrated oil and gas exploration, production and drilling operations. .

“We look forward to aggressively drilling our lease over the months and years to come with Ault Energy.”