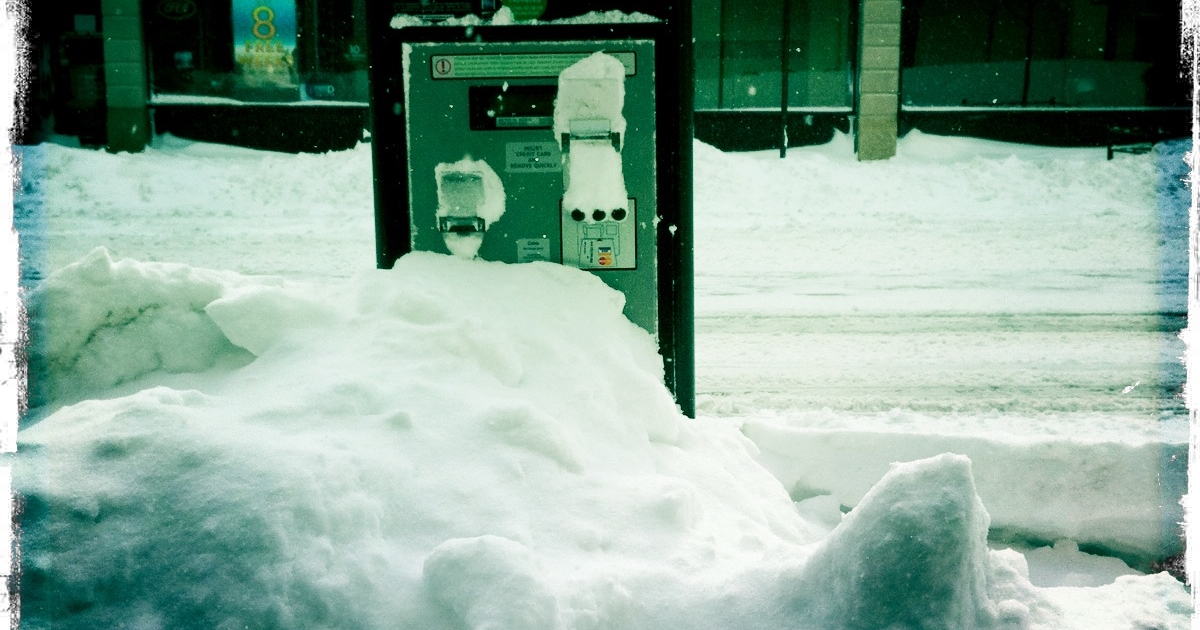 Each awarded transaction was based solely on a competitive bid from an investor to pay the city the highest upfront rental payment to lease each asset. Chicago received $1.83 billion for the Skyway, $563 million for its parking lots and $1.15 billion for parking meters.

This resulted in total proceeds of $3.5 billion, of which $700 million of unpaid debts that originally funded these assets were paid off. Chicago’s first long-term rainy-day reserve fund came from proceeds from the Skyway and parking meters; this $800 million+ account remains intact today, and bond rating agencies look to this reserve to shore up critical Chicago debt ratings.

All three assets continue to perform well for drivers using these assets. Given the passage of time, however, it is worth revisiting the deals to determine if they were good or bad for Chicago, and if Chicago should explore a similar option with other assets.

Judging transactions monolithically – was it a good deal or a bad deal? – is an oversimplification. On the contrary, they must be taken into account for: 1) the materiality of the assessment paid by the tenant; 2) whether the lessor’s use of the product was appropriate; and 3) how well the transaction was executed when the asset moved from the public side to the private side. If the transactions were graded, the Skyway would get an A, a B, and an A; Parking Garages would get three A’s; and the parking meters would get an A, a B, and a C- (all respectively).

Let’s take a look at each of Chicago’s privatizations:

The $1.83 billion paid out to Chicago in 2005 represented an unheard-of multiple of 50 times earnings. Could be extremely high, but the lease changed hands in 2016 for $2.8 billion. Skyway tolls increased gradually, per the original lease agreement, as tolls increased across the country. In 2005, the cost to drive the Skyway was $2 and the Robert F. Kennedy (Triborough) Bridge in Manhattan was $3.50; today those tolls are $5.36 and $8.36 respectively. Yes, some of the initial lease proceeds went to subsidize Chicago’s operating budget, but the transition from public to private operation was smooth. Moreover, when the Skyway returns to Chicago in 2104, in pristine condition as required by the lease, its value, even with nominal inflation, should be well north of $10 billion.

At over $61,000 per parking spot paid to the city, it’s hard to argue with the valuation. Additionally, no proceeds were used for the city’s operating budget and the transition from public to private ownership was seamless. No one could have predicted, however, the recent pandemic-induced downturn in driving when the deal was struck in 2006. A recent rumor said that the use of these four parking lots was far below their 9,176 spaces. That risk, however, rested with the tenant, not the City of Chicago. Rather than let the lease expire in 2105, Chicago could offer to buy back the asset at a price significantly lower than the $563 million it was paid.

That deal ended Chicago’s privatizations, but not because of the extremely generous $1.15 billion, or $31,900 per yard, that the city charged to the market. Rather, it was the massively incompetent operation of parking meters by the private sector to begin with.

Counters with higher prizes were stuck with quarters and broke, but parkers were still getting tickets. It was the immediate increase in the cost of parking that really bothered drivers. However, the cost of parking one meter away in other major cities, such as Boston or Midtown Manhattan, has also skyrocketed. Another blow to the deal was the portion of the initial money given to the city that was used to balance the city’s operating budget in the wake of the Great Recession. Frankly, it was either that or raise property taxes.

Two rental assets in the Chicago portfolio for large upfront payments are Midway Airport and the Water and Wastewater System. Let’s not try the latter; even a slight accident could be disastrous.

A lease on Midway was attempted in 2008, but the global financial crisis made it impossible for the tenant to secure financing. The city is expected to bring in nearly $1 billion after expenses. In the years that followed, however, Midway issued more debt than if a new deal were struck, the net proceeds would be less than $1 billion. This is the conventional view.

With air travel returning to pre-pandemic levels, Midway’s value could be much higher and net proceeds much higher. The proceeds could go towards a new Soldier Field or to shore up Chicago’s underfunded pensions, to add to the rainy day fund or to pay down some of the city’s debt and reduce the taxes that fund it.

The key to successful transactions is to use the proceeds appropriately, not for the lessor’s operating budget, but to invest in other capital assets. Any arrangement should be carefully defined so that the transition of the asset from public to private takes place without any disruption to the users of the asset.

Dana Levenson served as Chicago’s chief financial officer from 2004 to 2007, when he oversaw the long-term leases of the Chicago Skyway and the garages under Grant and Millennium Parks. Most recently, he was CEO of a Massachusetts healthcare and hospitality company. He and his wife moved back to Chicago last year.