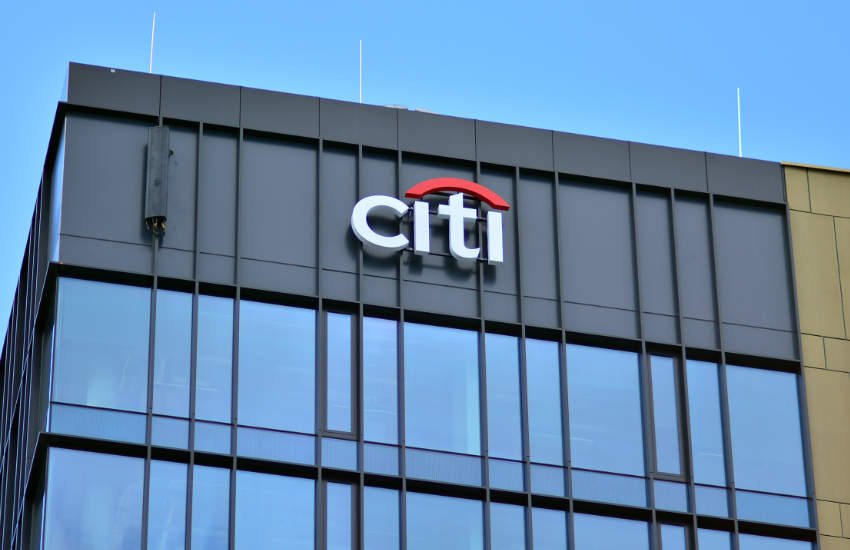 Yesterday Town confirmed that Ryan Rugg has joined the bank as global head of digital assets in its Treasury and Trade Solutions division. After stints of six and seven years at JP Morgan and Morgan Stanley respectively, she joined enterprise blockchain company R3 in 2016, where she remained for nearly five years, playing a critical role in the development of the company.

At R3, Rugg started with responsibility for insurance and became global head of industry, including trade finance. Most recently, Rugg spent just under two years leading blockchain services for North America at IBM.

Last year, we explored how executives at different financial institutions have embraced digital assets, comparing Goldman Sachs, Citi, and Nasdaq. Citi CEO Jane Fraser is much more optimistic about the potential of blockchain technology than the other two. “We are moving towards an unlimited virtual economy in which markets neither open nor close, routes into and out of digital assets are unlimited, and metaverse activity is rampant,” Fraser told Bloomberg at the press release. ‘era.

Tony McLaughlin of Citi promoted the concept of the Regulated Liability Network (RLN), where regulated institutions collaborate to combat the “digital currency format war”. The idea is a single interoperable network that can support central bank money, commercial bank money and e-money. Three months ago, McLaughlin posted a job posting for a product manager for the CBDC and tokenized Citi money.

However, the RLN concept took a hit when SETL, a Citi-backed DLT startup, was acquired by Colendi. SETL has a highly scalable permissioned blockchain and was working with Digital Asset to push the concept forward. However, since the acquisition, Digital Asset and SETL have confirmed that the RLN project is continuing. It makes sense that two tech companies would push the concept forward to avoid seeing it as Citi’s network.

Meanwhile, Ryan Rugg’s decision is a significant loss for IBM, but certainly not the first. In March, Irish-based Blockchain partner and high-level evangelist at IBM Anthony Day moved on to Parity, the company behind Polkadot.