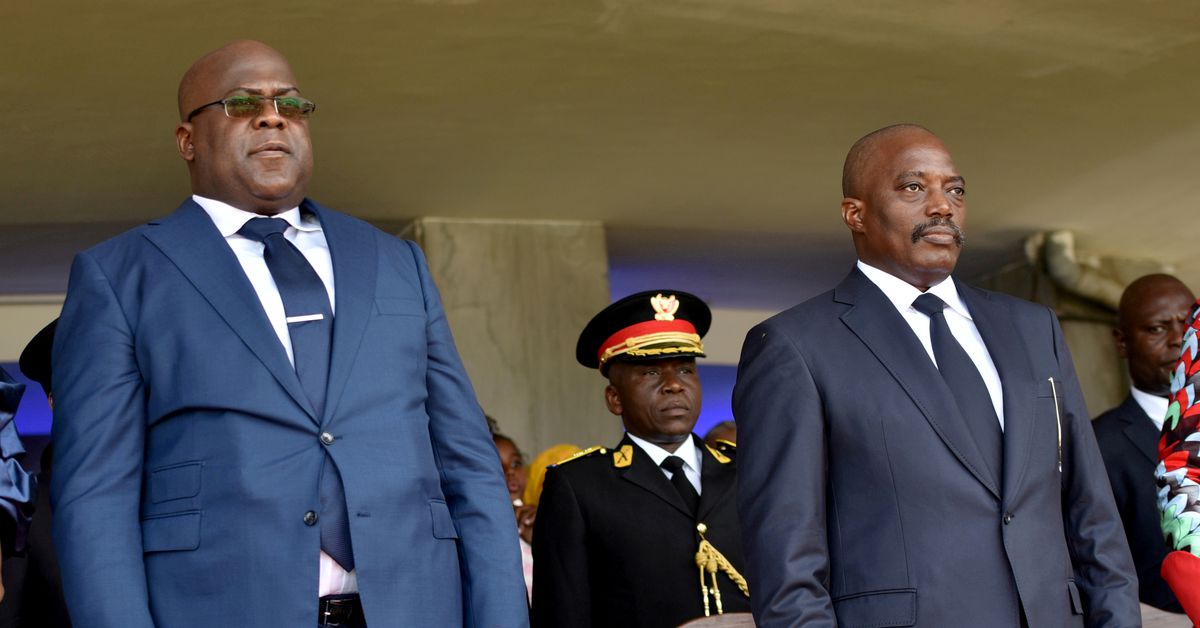 Congo recovers the mining and oil assets of the Israeli billionaire

KINSHASA, Feb 25 (Reuters) – A company controlled by Israeli billionaire Dan Gertler will return control of valuable mining and oil assets to the Democratic Republic of Congo, the government announced on Friday.

Anti-corruption group Congo Is Not For Sale (CNPAV) has previously warned that the mineral-rich country will lose $1.76 billion in potential royalties from copper and cobalt mining contracts if officials don’t. were not reviewing contracts with Gertler’s group.

The two parties formally terminated the multi-year contract after negotiations reached between a government commission and Gertler’s Ventora Development, formerly known as Fleurette Group, the presidential press office said, adding that the company had agreed to return the assets.

“The DRC (Congo) regains control of its mining and oil assets,” it said in a statement.

The US Treasury imposed sanctions on Gertler and more than 30 of his companies in December 2017 and June 2018, accusing him of leveraging his friendship with former Congolese President Joseph Kabila to secure lucrative mining contracts. Read more

In its report, the CNPAV accused Gertler of having acquired mining and oil licenses at “bargain prices before reselling them to international partners, and even to the government, for incredible profits”.