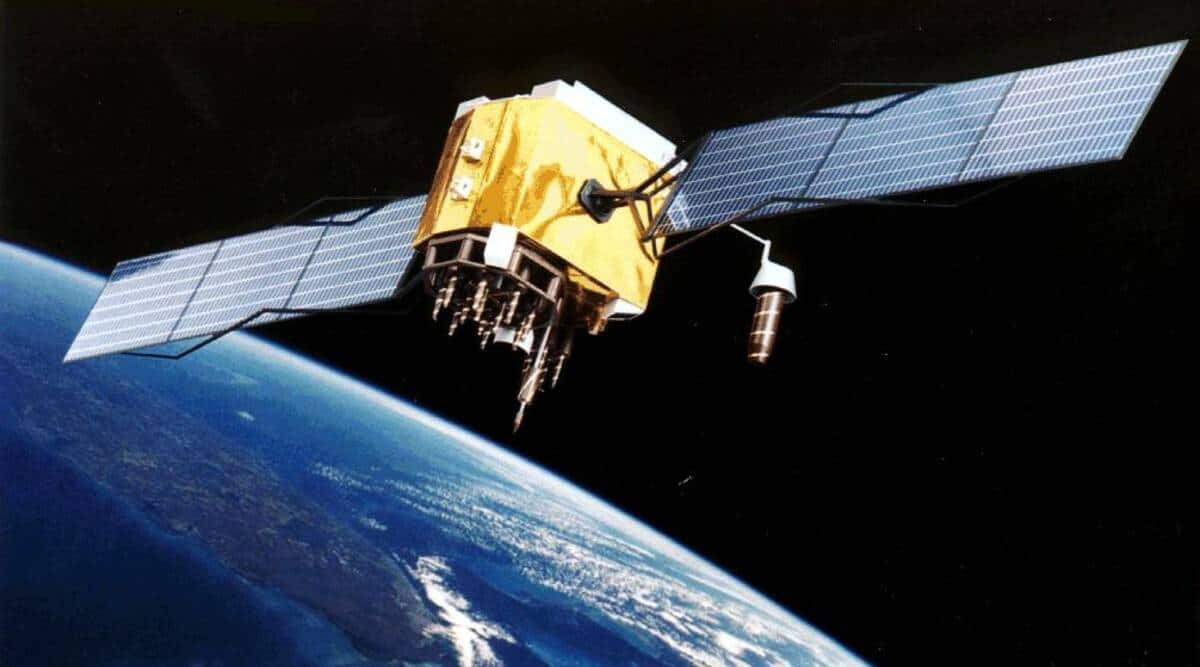 Devas appeals US court ruling on discovery of Antrix assets

The Bengaluru-based start-up Devas Multimedia, now under the control of a liquidator, has appealed to a US appeals court against a January 3 federal court order allowing foreign investors in the start-up to find assets of Antrix Corporation in the eastern United States. District of Virginia to recover $1.2 billion in compensation for failed Devas Multimedia-Antrix Corp satellite deal.

Foreign investors have also targeted the assets of Air India – as an Indian government entity before it was sold to the Tata group – to recoup the compensation.

Antrix Corporation is the commercial arm of the Indian Space Research Organization (ISRO). After the 2005 agreement between Antrix and Devas was canceled in 2011, Devas investors won separate awards in international courts, including $1.2 billion awarded by an International Chamber of Commerce (ICC) tribunal ) on September 14, 2015. This award was affirmed by the U.S. District Court for the Western District of Washington on October 27, 2020, and Antrix appealed this order in a U.S. Court of Appeals. The Supreme Court of India has requested that the decision of the ICC tribunal be stayed by an order dated November 4, 2020.

India’s National Company Law Tribunal ordered the liquidation of Devas Multimedia on May 25 last year, citing fraud in its establishment. The NCLT’s order was upheld by the Supreme Court on January 17.