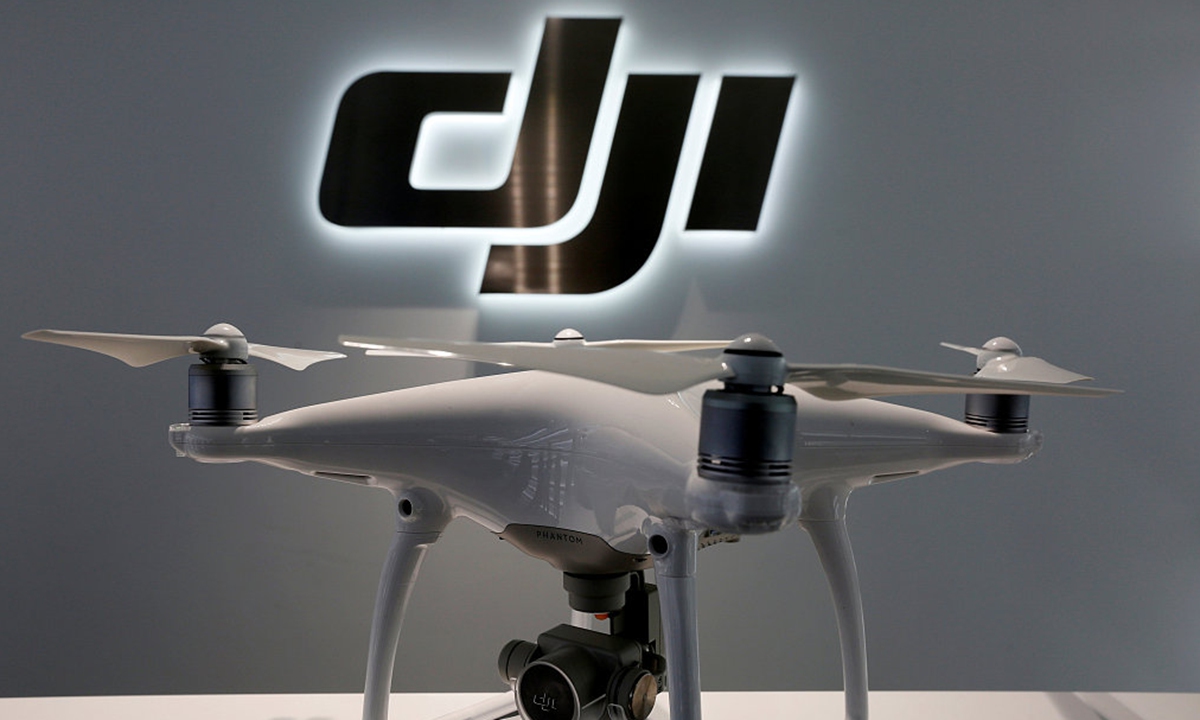 Chinese drone maker DJI said on Tuesday it will suspend all business operations in Russia and Ukraine as it reassesses sales compliance efforts in light of a changing landscape amid tensions in Ukraine.

“DJI is internally reassessing compliance requirements in various jurisdictions. Pending the ongoing review, DJI will temporarily suspend all business operations in Russia and Ukraine,” the company said in a statement Tuesday.

DJI said it is engaging with its customers, partners and other stakeholders regarding the temporary suspension of business operations in the affected territories.

The Chinese drone maker has recently been the target of online attacks.

In March, DJI denied accusations that it was “supporting the war”, citing online attacks on the company after some media outlets reported that MediaMarkt, Germany’s largest electronics retailer, had taken down DJI drones. of its shelves.

DJI said foreign accusations that the company was supporting the war are “completely false” and that the withdrawal of its products from the German retailer was done for security reasons.

“We have repeatedly stated that all DJI products are designed for civilian use and cannot meet military specifications. Remarks on overseas social media platforms accusing DJI of supporting war are completely false,” the company said in a statement in March.