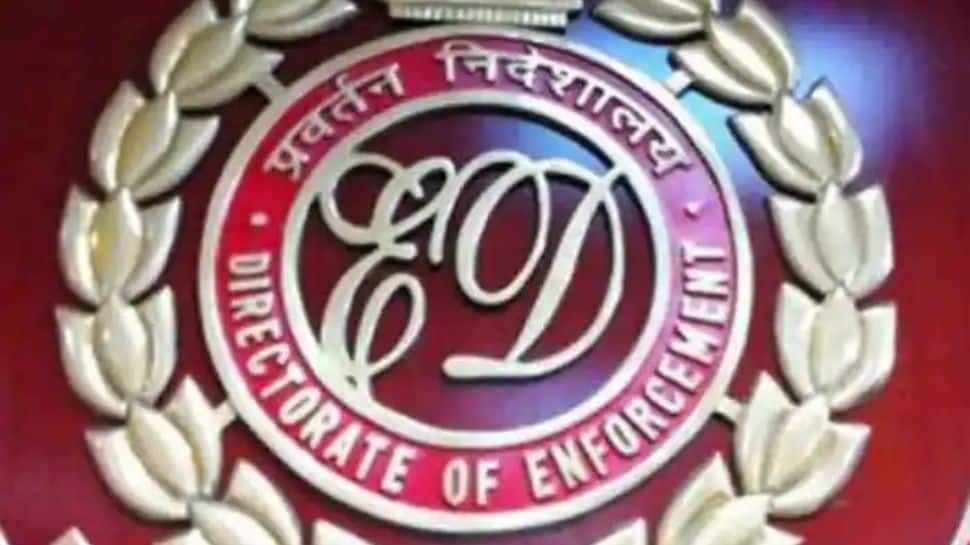 New Delhi: The Law Enforcement (ED) Directorate on Saturday seized assets worth Rs 57.45 crore as part of a money laundering prevention investigation into the case of bank fraud of Rs 242 crore against Atlas Jewelery Private Limited and its directors Messrs. Ramachandran, Indira Ramachandran and others.

A money laundering investigation has been initiated based on an FIR registered by Kerala Police against Atlas Jewelery and Ramachandrans under various sections of the IPC for allegedly cheating with South Indian Bank, Round South Branch, Thrissur , Kerala.

During the investigation, the investigative agency learned that the suspects during the period from 2013 to 2018 deceived the South Indian Bank (SIB) under the guise of taking out a loan.

“With the intention of cheating, they had planned and provided false documents to the bank and availed a loan of Rs 242.40 crore for business purposes. But they did not repay the loan. It was used to create wealth in the form of property and jewelry. . The seized property is nothing but proceeds of crime,” the official said.

Earlier, based on information collected from a reliable source, it came to light that Ramachandran invested Rs 100 crore by purchasing equity shares of Atlas Jewelery India Limited (AJIL), New Delhi and another Rs 14 crore in escrow account with Axis Bank.

The ED had carried out searches in the business premises and bank lockers of Atlas Jewelery India Limited (AJIL) in Mumbai and Bengaluru.

“At that time, we seized Rs 12.59 crore in the form of Indian currency, gold, silver and diamond jewellery,” the official said.

Further investigation into this is ongoing.