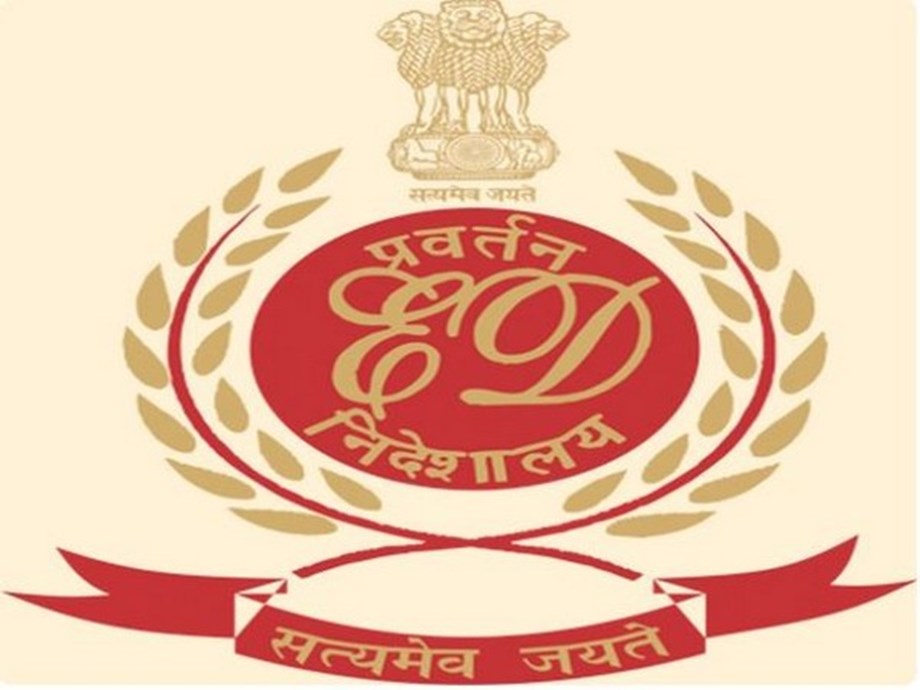 The Law Enforcement (ED) Directorate seized 79 properties worth Rs 25 crore belonging to PPGD Sankar against which 15 FIR and three counts have already been filed by Tamil Nadu Police for murder, extortion, theft, dacoity and criminal conspiracy, the agency said Friday. These real estate assets are located in the suburbs of Chennai.

ED seized these properties under the Prevention of Money Laundering Act 2002 (PMLA). The ED initiated the investigation under the PMLA, 2002 based on an FIR registered by the Tamil Nadu Police.

During the search, the ED said various incriminating property documents were found and seized. “Various statements from the accused and his associates were recorded during further investigation,” the agency said.

The ED unearthed various “benami properties” of PPGD Sankar which were purchased by him with the money generated from extortion from various people over a period of time. “He could not explain any legal source of cash payments for the acquisition of the property and admitted during the investigation that a lot of money, which he used to acquire these 79 properties, did not have was not generated by a legal business but by the extortion of various people during the period,” the ED said.

The accused adopted a unique mode of projecting the proceeds of crime as intact property, registering the properties through a general power of attorney in his name and retaining the property under his “benami” names in official documents, a said the Ed. “GPA was used as an alternative to bills of sale. He had made payment for these assets but had not registered them in his name to protect himself as there were many cases registered against him,” the agency said. (ANI)

(This story has not been edited by the Devdiscourse team and is auto-generated from a syndicated feed.)