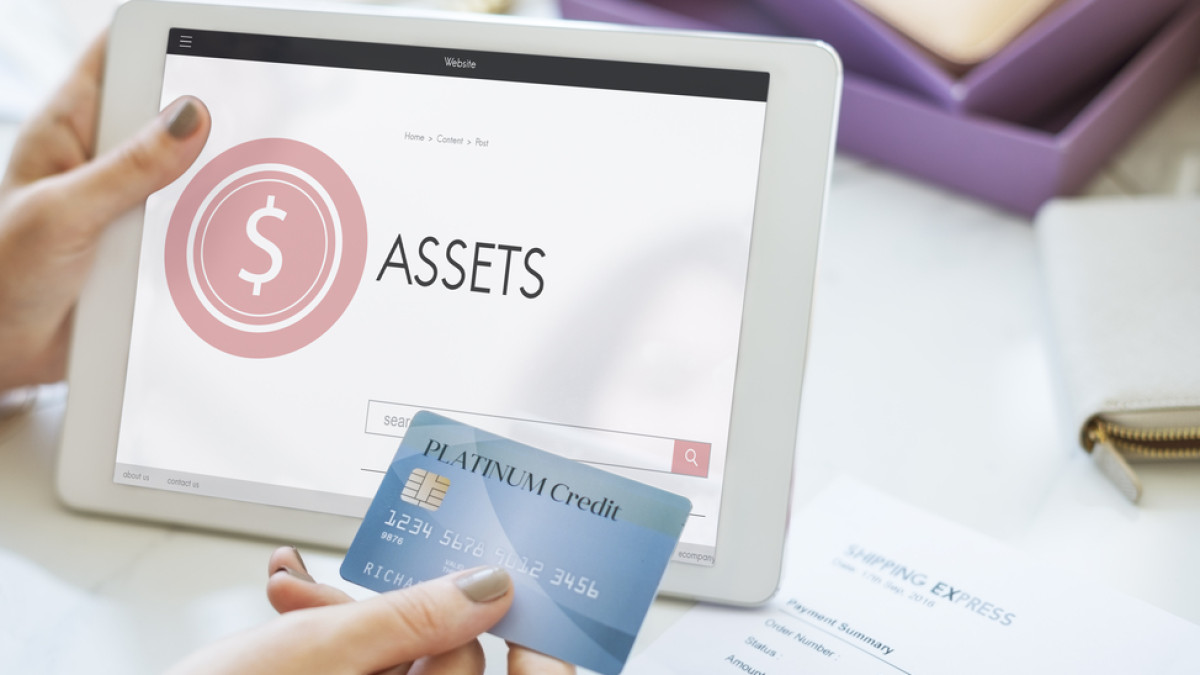 Fidelity Investments’ digital assets division will increase its hiring this year to cater to its growing list of clients who invest and trade in crypto assets. The company is looking to fill 210 new positions in customer service, technology and operations. Currently, Fidelity Digital Assets employs nearly 200 people, which caters to clients who want to invest in crypto assets that trade continuously.

“As demand for digital assets increases and the market evolves, we will continue to expand our recruiting efforts,” said Tom Jessop, president of Fidelity Digital Assets.

Fidelity Investments last month became the first major retirement plan provider to allow individuals to invest a portion of their savings in Bitcoin through their 401(k) plans.

The hiring comes just weeks after cryptocurrencies saw a significant decline following the collapse of stablecoin, TerraUSD. Stablecoins are digital tokens whose value is tied to the value of traditional assets.

According to Coinmarketcap.com, the global crypto market capitalization was $1.31 trillion, an increase of 0.15% in the past 24 hours, while the total crypto market volume was 84. $51 billion, a decrease of 9.01%.