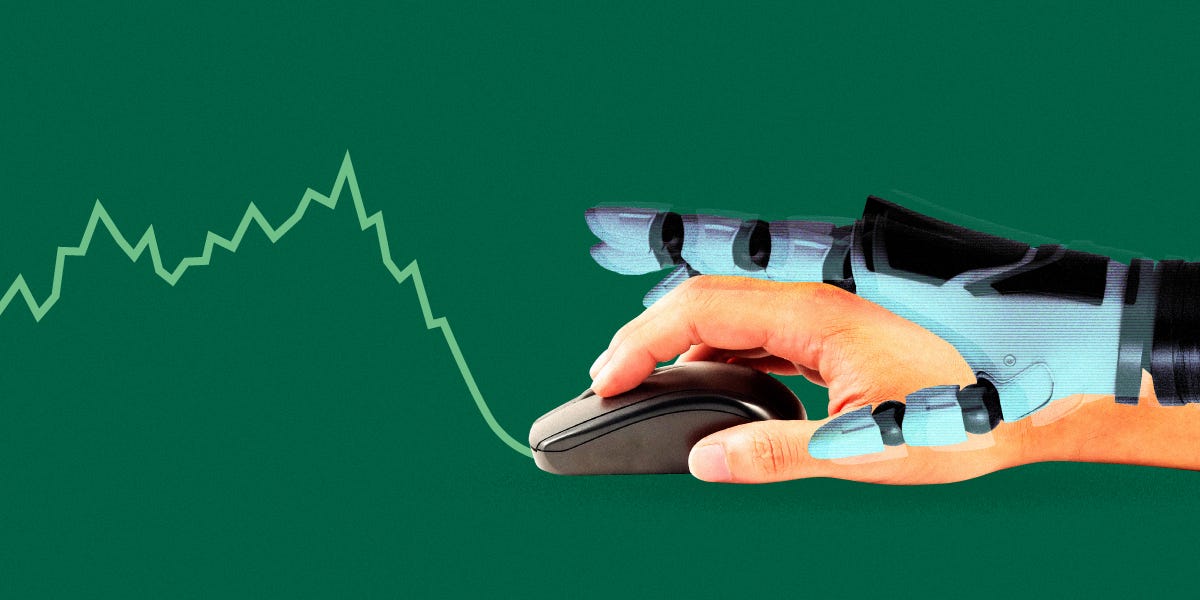 As fintech and banking partnerships come under greater scrutiny, fintech companies shouldn’t put their eggs in one basket, an insider says.

Fintechs should have more than one banking partner in this regulatory environment, said John Beccia, CEO of consulting firm FS Vector, during a speech at Money20/20 USA.

“A lot of regulators are taking a closer look at these partnerships. The other thing is that banks might just decide that fintechs, their risk profile, or the economy isn’t working,” Beccia said.

Integration into a bank is a long process, sometimes taking months. And because of that, fintechs often only have one partner, Beccia said.

Partnerships between fintechs and banks have become increasingly popular over the years as startups seek to quickly expand their financial offerings.

By partnering with a bank, a fintech is able to offer new services, such as loans or bank accounts, without having to meet all the usual regulatory requirements. Meanwhile, banks enjoy an additional revenue stream by essentially lending their banking license.

But as these partnerships proliferate in the industry, regulators have taken notice.

Beccia cited Blue Ridge Bank, which has faced regulatory issues from the Office of the Comptroller of the Currency over its fintech partnerships with third parties. In an August regulatory filing, the OCC said it “found unsafe and unsound practices” with the bank’s management of its third-party partnerships, including its fintech partnerships, and ordered it to make a list of monitoring improvements in its risk management and compliance. departments.

Neither the OCC nor the bank specified which fintech partnership was involved. In April 2021, the Student Borrower Protection Center filed a complaint with the OCC regarding BlueRidge’s partnership with MentorWorks, which offers revenue-sharing agreements.

“It could happen to other banks. And fintechs, if they only have one banking partner, they will end up without a partner,” Beccia said.

2022-10-28
Previous Post: Wise secures funding and wants to bring assets to Estonia
Next Post: Goods declared under two statuses not subject to the CVT: expert