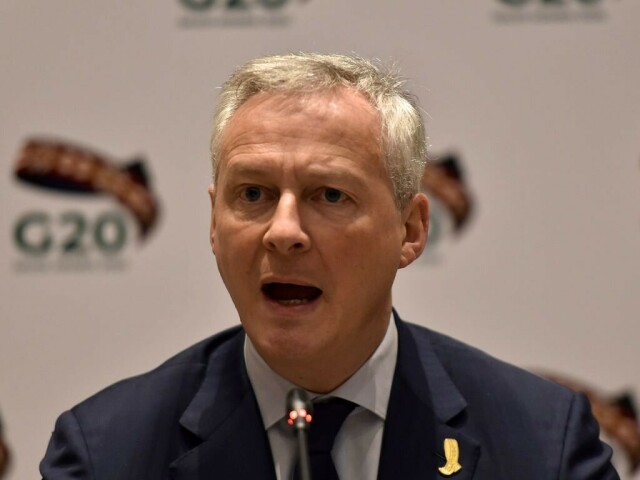 “We have immobilized… 150 million euros in personal accounts, lines of credit in France and in French establishments,” Le Maire told French television as Paris hit Moscow for its invasion of Ukraine.

In addition, “we have immobilized 539 million euros of real estate on French territory, corresponding to some 390 properties or apartments and we have sequestered two yachts (worth) 150 million euros”, said Le Mayor.

“In total, it is (almost) 850 million euros of assets belonging to the Russian oligarchs which have been immobilized on French soil”, he added.

The French crackdown means owners are unable to sell or monetize their assets.

However, “they are not seized in the sense that the State becomes the owner of them and can then resell them. For there to be a seizure, there must be a criminal offence,” specifies Le Maire.

Since Russia began its war in Ukraine on February 24, Western states have responded with an extensive set of harsh financial sanctions.

Four days after the start of the invasion, Moscow raised its main interest rate from 9.5% to 20% and the response to the conflict largely cut off the Russian financial sector from the world economy.