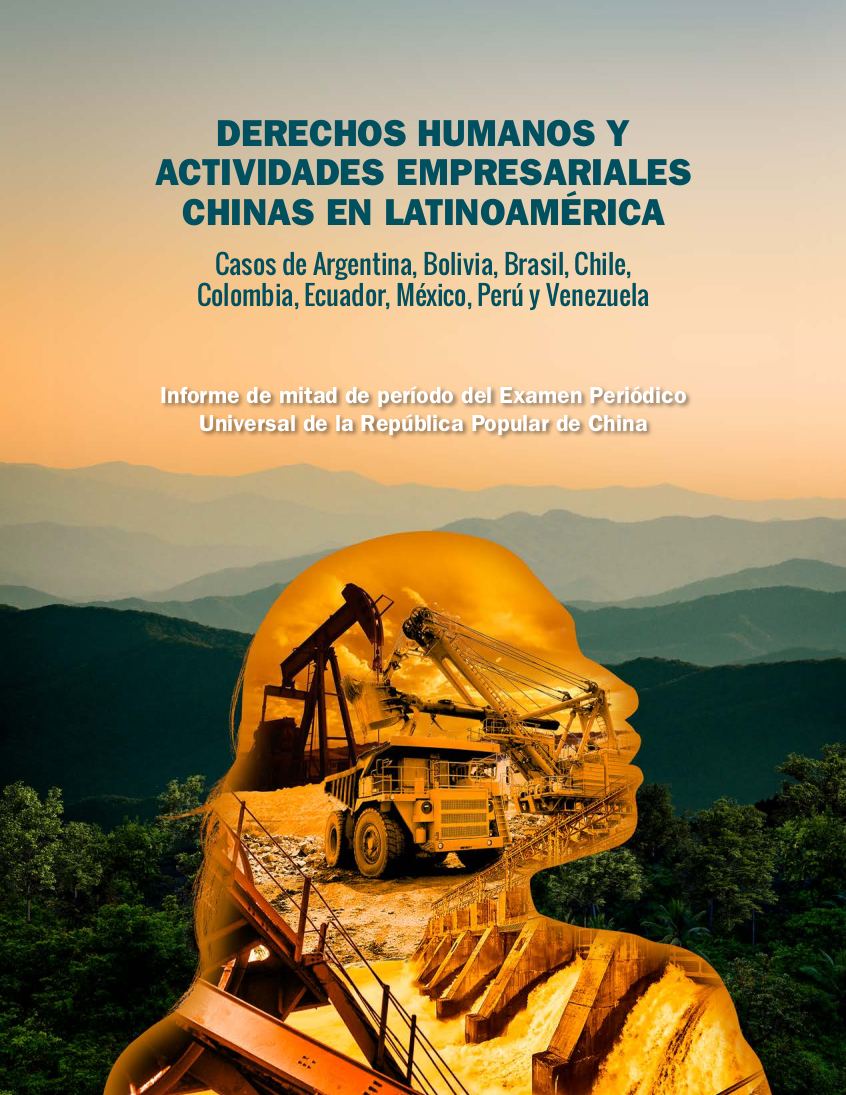 As part of the 49th session of the United Nations Human Rights Council, more than 60 civil society organizations have released a new report that assesses 26 projects supported by Chinese companies and capital in nine countries in America Latin. The survey revealed a pattern of non-compliance with international human rights and environmental standards by the Chinese government.

The report, Human rights and Chinese business activities in Latin America, assesses compliance with the recommendations adopted by China during its last Universal Periodic Review (UPR) in 2018, based on the examination of human rights and nature rights violations in 26 projects. The report involved 23 consortia and at least six banks involved in the development of projects in the mining (12), hydropower (6), oil and gas (3) and other (5) sectors. The case studies serve as an external mechanism to point out that China has not implemented its commitments.

The Chinese government has participated in three cycles of the Universal Periodic Review (2009, 2013 and 2018), and in the last, the Collective on Chinese Finance and Investments, Human Rights and the Environment (CICDHA), which includes Amazon Watch as a member, has prepared eight “shadow reports” on its extraterritorial responsibility regarding the activities of Chinese companies and banks in Latin America.

About the Collective on Chinese Finance and Investment, Human Rights and the Environment