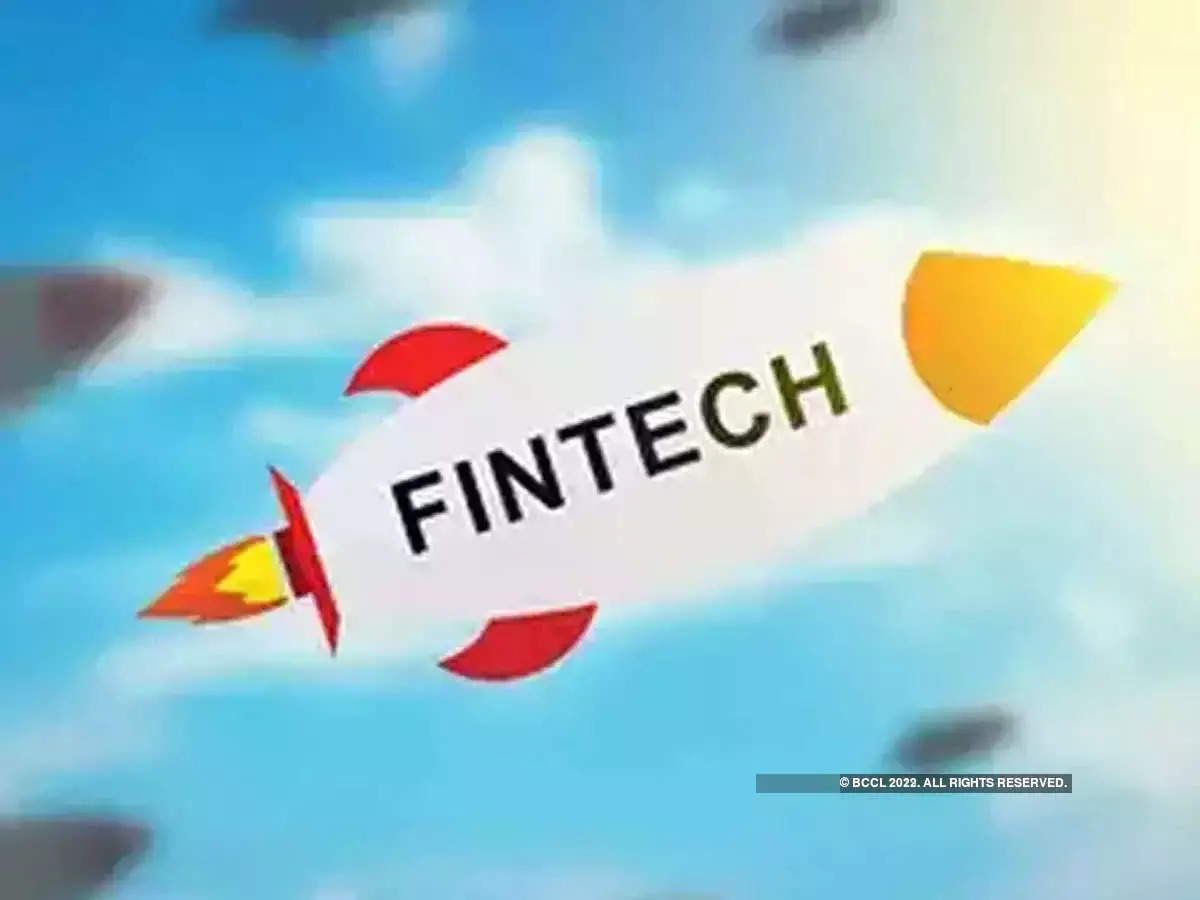 According to a report by Chiratae Ventures and EY, the Indian fintech market is expected to grow tenfold and have assets of up to $1 trillion in assets under management by 2030.

This growth will come through government initiatives such as Digital India, Smart City, UPI development, the report says.

Growth will be driven by the digital lending market, which is expected to reach $515 billion by 2030 and $200 billion in revenue.

“India is now recognized as one of the largest fintech unicorn ecosystems, home to 21 fintech unicorns as of March 2022,” the report titled “$1 Tn India FinTech Opportunity” states.

Growing adaptation of technology, higher disposable income and a young population are contributing to the growth of fintech which has big players like Paytm, Cred, Simpl, Instamojo, Lendingkart and many more.

Popularity of ‘‘ (BNPL) has also fueled the growth of the B2C and B2B payments industry. Much like credit cards, BNPL systems allow you to purchase products in advance and pay the full amount in instalments.

According to TC Meenakshi Sundaram, co-founder and vice president of Chiratae Ventures, fintechs have broken new ground for underserved financial markets. The ecosystem was also favorable.

Fintech has also expanded into sectors such as agriculture, retail, healthcare, and real estate technology. The report says payments, digital lending, wealth tech, insurtech and neo-banking will all drive growth in the fintech space with agri+fintech and prop+fintech seen as big bets.

“India is recognized as a strong fintech hub globally and is increasingly becoming a talent destination for fintech companies,” said Rajiv Memani, President and Managing Partner of EY India.

Hotels in Goa had the most occupancy and they earned more too, report says

Only 12% of Delhi’s Covid-19 cases are in official records, report says