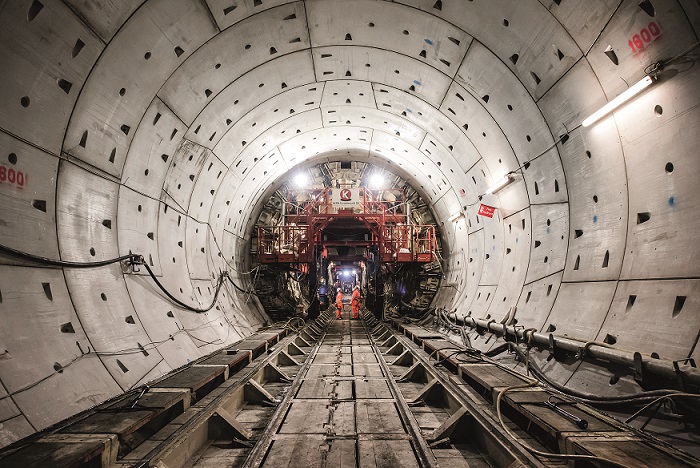 International public partnerships on the impact of rising interest rates

As part of a general roundup of recent progress within its business (the main parts of which we’ve covered in previous articles), International Public Partnerships shared its thoughts on the impact of rising interest rate on its business. The elements of the company’s investments that could be mainly impacted are:

The company notes that discount rates have historically not tracked government bond yields and demand for infrastructure assets remains very strong. The company also notes that increased cash flow resulting from higher inflation expectations, foreign exchange gains derived from the weakening of the pound sterling and increased interest earned on cash balances may play a mitigating role in any potential future. discount rate valuation movements. The company will formally review the discount rates used to value its investment portfolio as part of the December 31 year-end report.

It is said that there is no significant refinancing risk within the PPP or OFTO investments because these investments generally benefit from senior debt at a fixed rate which amortizes to zero over the period of the concession or license concerned. These types of investments collectively represent approximately 60% of the fair value of the investments in the Portfolio.

There are other investments in the portfolio that do not have a pre-determined lease term or license period, and will therefore contain an element of rollover exposure. This statement primarily applies to Cadent, Tideway, Angel and BeNEX. These companies have different tranches of debt with different maturity dates, and there is no immediate need to refinance a significant portion of the debt of these four companies.

Increases in the cost of debt have a limited impact on current debt costs (the vast majority of debt being fixed rate or hedged) but could impact these businesses when existing debt is refinanced. However, (i) the regulated revenues generated by Cadent and Tideway are frequently adjusted by the regulator to compensate for variations in the cost of debt in the market, and (ii) companies such as Angel and BeNEX which operate in sectors where barriers to entry are high generally expect to be able to pass on the majority of changes in their cost base to counterparties.