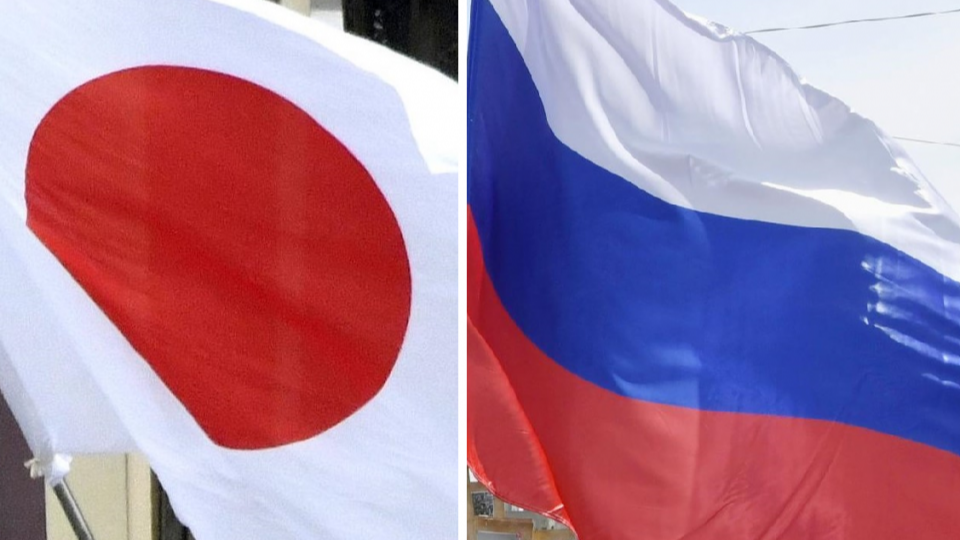 The Japanese government on Thursday froze the assets of Russia’s largest financial institution, Sberbank, and its largest private bank, Alfa Bank, as Japan steps up pressure against Moscow’s invasion of Ukraine.

In line with the United States and European countries, the measure will force Japanese companies to look for other ways to settle payments to continue doing business in Russia.

Additionally, Tokyo will prohibit Japanese individuals and companies from making new investments in Russia that would give them a stake of 10% or more. Loans with a repayment term of more than one year are also prohibited.

In 2021, Japan invested 61.2 billion yen ($470 million) in Russia, according to the Ministry of Finance. While the investment ban is expected to have an effect on new businesses in Russia, its impact on Japanese businesses is also inevitable.

Currently, Japanese companies operating in Russia are facing a difficult business environment due to logistics disruptions. They are expected to face an even more difficult situation if they are prevented from raising funds in Japan.

The Japanese government announced the sanctions plan on April 12 as Russia continued its aggression against Ukraine after launching a large-scale attack in late February.

Russia’s alleged killings of innocent civilians in areas near the capital kyiv have prompted Japan to further punish Moscow and target Russia’s energy sector, seen as a tough choice for a country that relies heavily on imports to meet its needs. national energy sources.

Japan has already implemented a number of sanctions against Russia, including freezing the assets of President Vladimir Putin and other officials.