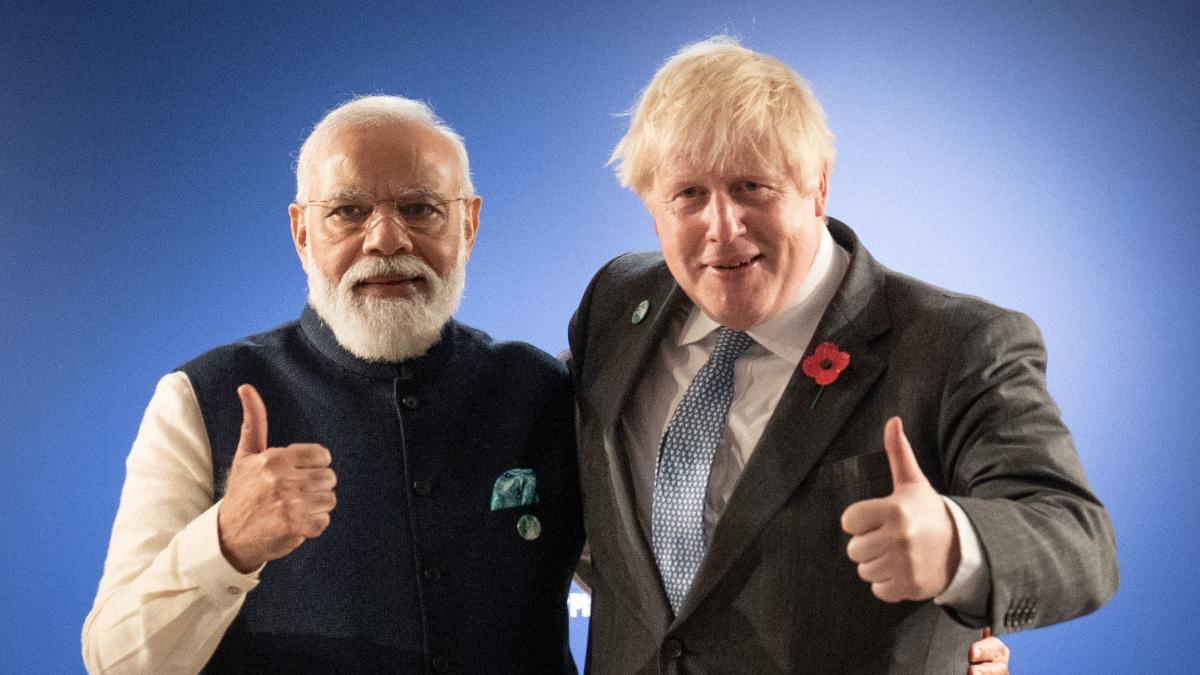 Boris Johnson is set to embark on a much-delayed trip to India where he will focus on defense and trade.

The Prime Minister will meet his Indian counterpart Narendra Modi in New Delhi with the aim of deepening the security partnership between the two countries.

The visit to India’s capital on Friday will follow a trip to Ahmedabad in Gujarat – which would be the first time a prime minister has visited India’s fifth-largest state, which the government says is home ancestral to about half of the Anglo-Indian population. UK.

During his visit to Gujarat on Thursday, Mr Johnson will meet business leaders and focus on trade.

Mr Johnson was due to visit India on his first major trip as Prime Minister after his election in 2019, but was repeatedly delayed due to Covid-19.

Ahead of his visit this week, the Prime Minister said: “As we face threats to our peace and prosperity from autocratic states, it is vital that democracies and friends remain united. India, as a major economic power and the world’s largest democracy, is a valued strategic partner of the UK in these uncertain times.

“My visit to India will bring things that really matter to the people of our two nations – from job creation and economic growth to energy security and defence.”

In Gujarat, Mr Johnson is expected to announce major investments in key industries in the UK and India, as well as new collaboration in science, health and technology.

The prime minister is also expected to use the trip to advance trade talks launched earlier this year.