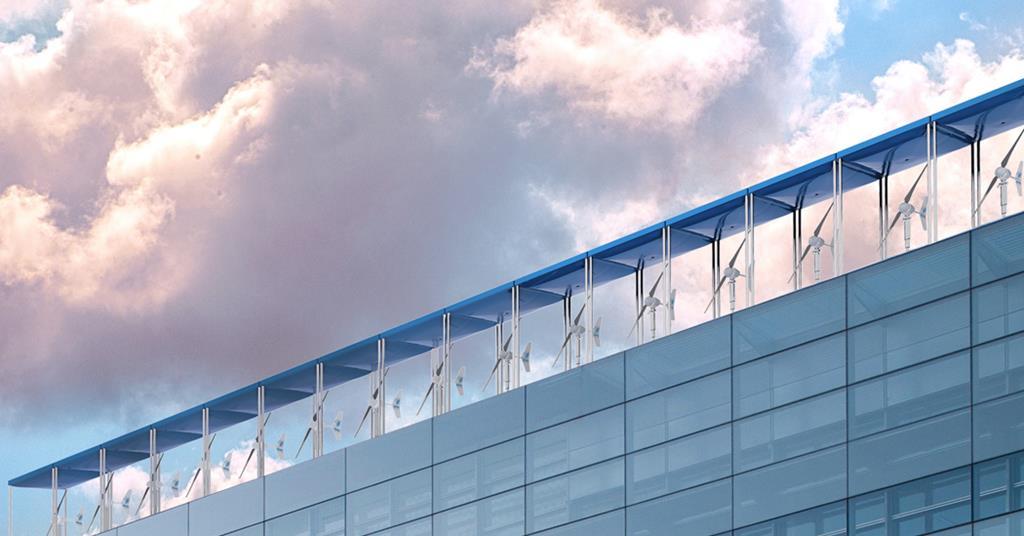 Vodafone cleantech partner MOWEA has provided over €1m (£844,000) in crowdfunding aimed at widening adoption of its micro wind turbines on telecoms masts and other infrastructure .

The Germany-based startup, whose flagship deployment so far is with Vodafone infra spin-off Vantage Towers, conducted a capital-raising exercise on Econersa sustainability-focused crowdfunding platform, with investors pledging just over €1.015 million to date (Vodafone watch, #208). The funds are in the form of qualified subordinated debt made up of individual loans of at least €250.

The round was supposed to end on Friday, but it looks like MOWEA extended it for another two months.

MOWEA’s agreement with Vantage, announced in January, covers the deployment of around 750 of its mini-turbines at 52 Vantage sites, but has clear potential for expansion, especially given the headaches that TowerCos and the mobile operators are experiencing energy price inflation (Vodafone watch, #203). Vivek Badrinath, Managing Director of Vantage Towers, said at the time that “we have more than 82,000 towers in Europe. Thus, if the pilot project is successful, there is clear potential for future expansion of the partnership.”.

With Vantage, MOWEA claims in its funding documentation to have become the “first company in the world to install micro wind turbines on cell towers certified by a leading telecommunications provider”.

The startup has also struck a deal with Austrian motorway operator ASFINAG, which is expected to see eight turbines placed on the 777m long Europe Bridge south of Innsbruck, to supply the toll stations.

MOWEA started its life after being derived from Technische University Berlin, and forged ties with Vodafone and Deutsche Telekom during the early stages of its establishment as a company. He was featured in Vodafone UPRISING acceleration program and collaborated with DT’s hubraum innovation and incubation unit as it worked to adapt its turbines for mobile masts and other telecom sites (Deutsche Telekom watch#101; Vodafonewatch, #194). However, ties with DT have since died down and the telecom operator is no longer listed as a partner on MOWEA’s website. Previously, she had raised around €500,000 in a A-Series funding cycle in 2018, according to Crunchbase.