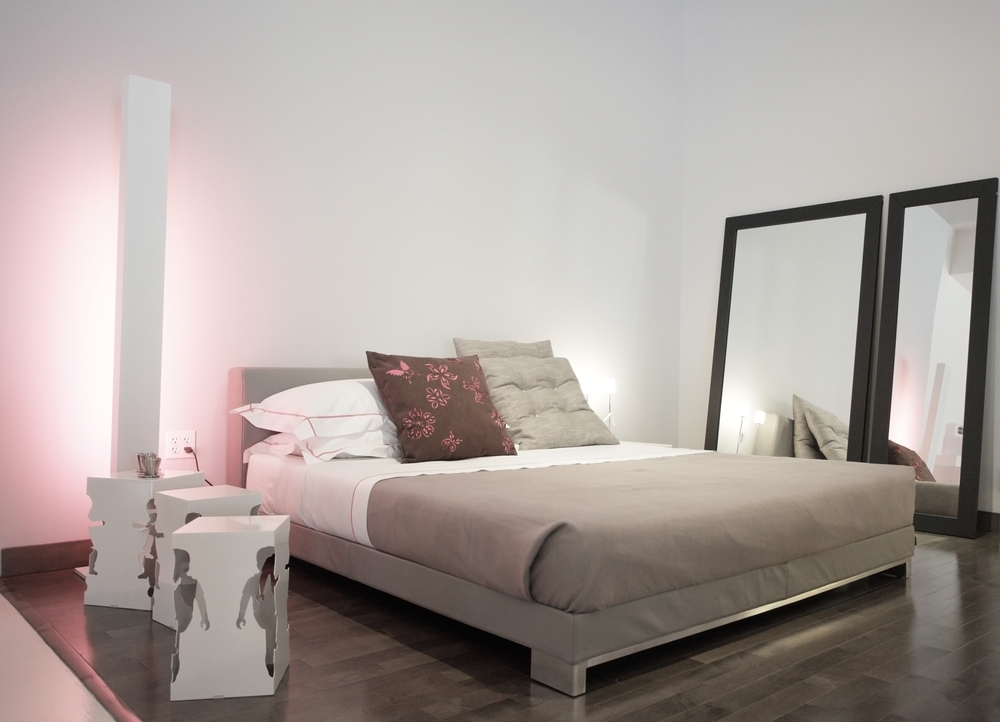 Next buys assets of Made.com for £3.4m

Economic conditions and the cost of living crisis claimed a notable scalp from Made.com which today went into administration, only for Next to step in and buy the assets and intellectual property for 3.4 million of pounds sterling.

As Warren Buffet said, “It’s only when the tide goes out that you learn who swam naked.”

This is unfortunately the case with Made.com. The company was racking up losses as orders dwindled and debts grew. An attempt to find a buyer for the business failed and the company was forced to suspend shares and bring in directors.

Next was expected to buy Made.com and executed a deft move on the assets.

“The deal shows there was nothing wrong with the proposal as such, just the way the business was run,” said Russ Mould, AJ Bell’s chief investment officer.

“As Made.com CEO Nicola Thompson observed in a candid statement, the company could not survive in a world without stable demand, low inflation and a chain of cost-effective global sourcing.”

“Next has the scale, experience and retail savvy to adapt to changing economic circumstances and it has done so successfully in the past, which suggests it can turn Made.com into a successful and lucrative brand.”