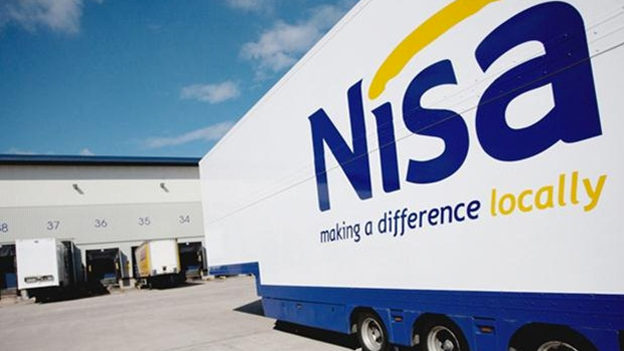 Fletcher, who was previously chief operating officer at Co-op, took over in January after Ken Towle left to become retail director at Asda.

In his first interview since heading the wholesaler, Fletcher acknowledged a number of criticisms leveled at his Nisa retailers.

He said: “Nisa is trying to do too much for too many people. We have to work with a group of customers who want to simplify their business and have a main wholesale partner.

“If we can lock in that loyalty, we can be more competitive.”

Fletcher admitted that Nisa’s current discount system was too complicated for retailers and promised to overhaul it. “We recognize it needs to do more to encourage loyalty and be easier for partners to understand,” he added. “A retailer told me that it was difficult to understand what the price of Nisa was under the discount program, and we need to clarify it.”

Pricing was also an area that Fletcher pledged to improve. “There is still some work to be done with brand manufacturers to ensure that the incoming price of products going into Nisa is the same as Co-op,” he said.

“I am also referring to the price structure. Retailers shouldn’t have to do multiple calculations on discounts and surcharges to determine what they’re paying for a product. »

Nisa also faced criticism from its retailers who claimed that the price of Co-op products in the multiple’s own stores was cheaper than the wholesale price (WSP) on the same lines.

Responding to those concerns, Fletcher said, “We have to raise our hands here. When we did a review four or five weeks ago, many of the RRPs and WSPs didn’t make sense. We understand the importance of the Co-op brand and there will be a reset of RRPs and WSPs.

“We will be clearer on core strategy and allow individual clients to make adjustments where they want.”

The company’s partnership with DHL will also be under review following reports of late deliveries and low availability, while allocations will be adjusted to match the spending level of individual retailers.

“We are returning to a new normal post-Covid-19, and I have instructed the operations team to return to HQ rather than working from home,” Fletcher added. “It wasn’t good enough. We have to get it right the first time. »

The hiring comes two weeks after Nisa announced a restructuring, leading to layoffs in a number of headquarters and field positions last month.

Following the announcement, symbol retailers Harris Aslam and Baz Jethwa announced a number of potential roles within their own businesses to help those affected by the restructuring.