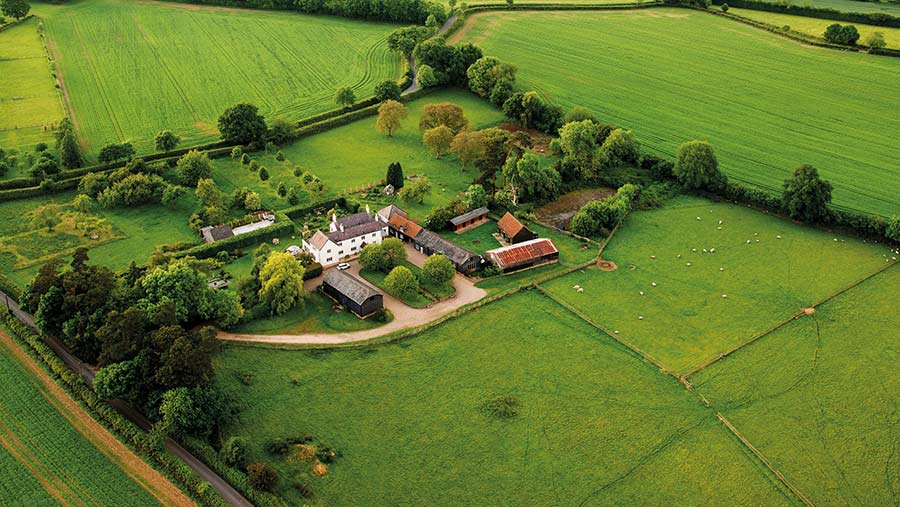 Opinion: Equitable sharing of assets is key to succession planning

“Fair does not necessarily mean equal” is an expression I use frequently when discussing succession.

Since the value of a farm is usually intrinsically tied to the assets needed to run the business, any attempt to free up capital by selling assets (in practice, often land) undermines the business.

Here he considers different ways of dividing up an agricultural estate.

So a desire to pass on equal sums to all of its children – laudable as it is in principle – can end up destroying the commercial viability of the very business you also want to pass on intact.

Succession planning is a hot topic after Defra announced its lump-sum exit scheme, but it will always be one of the most important tasks you will face as a farmer.

Once you accept that it’s rarely possible to share your inheritance equally among successors, planning can become easier.

Buildings – whether habitable houses and cottages, commercial premises or agricultural buildings with the potential for transformation – can sometimes provide a solution.

They can potentially be divested, giving a next generation member who does not want to be involved with the farm or estate an asset that can increase in value, and which, if rented out, could even generate a higher income. raised. than the farm itself.

Directors make decisions based on majority voting and all receive dividends. In fact, it is a profit sharing agreement.

There’s a noticeable downside to this, though: you’re linking siblings who don’t necessarily want to be linked together.

Financial clarity is important, however. Whether it’s the value of a barn with planning permission or the income generated by a boarding house, the succession process is much smoother if everyone is clear on values, income, costs and income.

Families need to be open and honest about financial and emotional matters.

As Defra Secretary George Eustice pointed out in a recent opinion piece, “Often the intergenerational conversations about these sensitive issues are too difficult to have.”

But the sooner you start, the better. This can be a good time when your potential successors are in their late 20s or 30s, as they may know well what they want to do at this stage, but hopefully there are still plenty of time to make the desired and necessary changes.

Succession is not really a question of death. It’s about securing a long-term future for those you love.

This is to avoid family fallout. It’s about providing your children with clarity and a roadmap – so they have one less thing to think about as they deal with grief.

It’s a lot less difficult to do if you start the conversation early, revisit it constantly, and keep in mind the adage that fair doesn’t always mean equal.