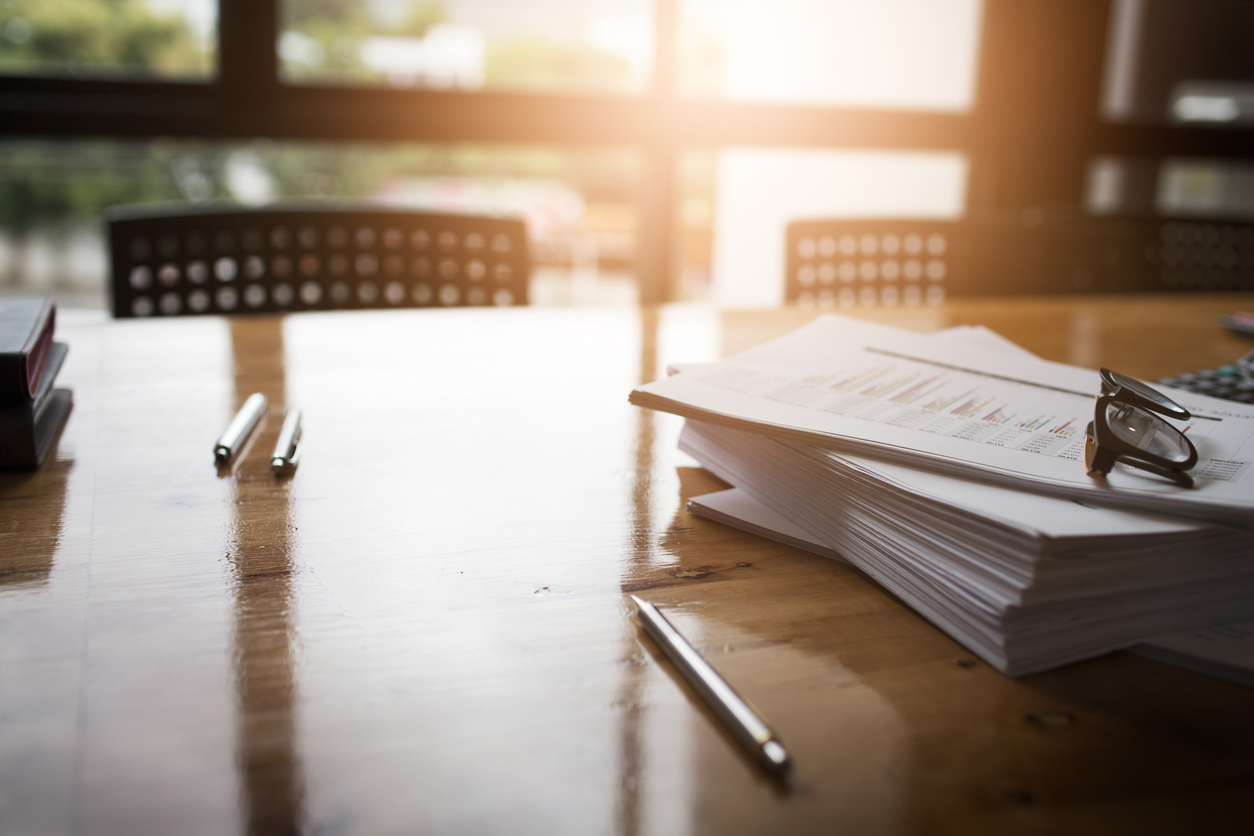 Outside business activities are now simply “outside activities”

In addition to this change in language, the amendments reduce the types of outside activities that must be reported to regulators to focus on positions that may generate conflicts of interest, such as activities involving other companies in the financial sector. and roles of influence.

Other changes include a new rule to reduce multiple filings of the same information, revisions to reporting forms, a new requirement to declare professional titles used by representatives, and an improved privacy notice.

Subject to obtaining all ministerial approvals, the amendments will come into effect on June 6, 2022.

However, registrants will have until June 6, 2023 to update their registration information.

“The submission of registration information represents an important point of contact between regulators, businesses and individuals,” said Louis Morisset, CSA Chairman and President and CEO of the Autorité des marchés financiers. “The announced changes [Thursday] Streamline Canada’s registration information framework, saving time and money for registrants, while providing the CSA with the information it needs to fulfill its regulatory function and protect investors.

2021-12-17
Previous Post: Usage rate for minority and women-owned businesses leads the nation at 30.51%
Next Post: Digitization has become key to doing business in Cambodia