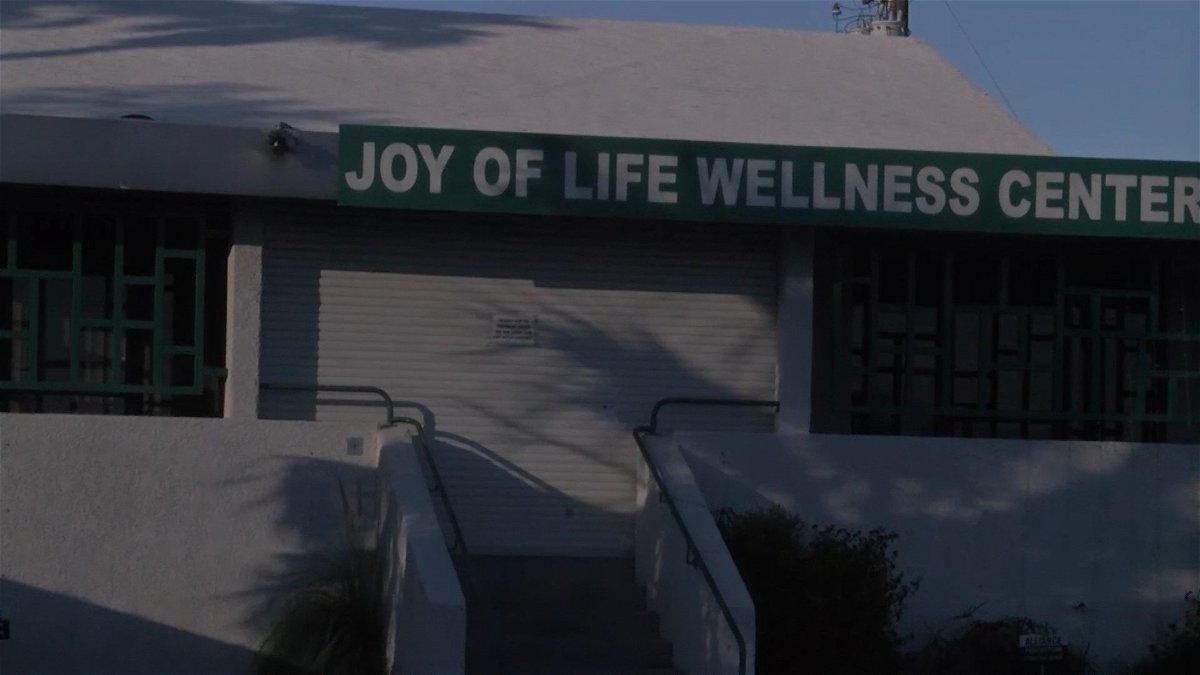 Palm Springs has withdrawn a letter revoking the business license of a cannabis business owner the city accused of running an illegal grow operation.

Last month, we reported that the city had revoked Joy Brown Meredith’s three cannabis business licenses amid allegations that she was illegally growing in space she was not licensed for.

Meredith is the owner of Crystal Fantasy, which opened in downtown Palm Springs in 1987, and most recently the owner of the Joy of Life Wellness Center, a cannabis dispensary. Meredith’s licensed cannabis grow location is in an industrial unit on W. San Rafael Dr. in North Palm Springs.

In October, Palm Springs City Attorney Jeffrey Ballinger wrote a letter alleging that inspectors had found evidence of illegal cannabis cultivation in a space where it was not permitted. Code enforcement officers said CCTV footage showed hundreds of cannabis plants in a unit in which Meredith was not authorized to operate.

The decision has since been reversed.

Last week, the city withdrew its notice of revocation, allowing Meredith to resume operations at her cannabis businesses.

The decision came after Polina Ross, Meredith’s attorney, told city officials that the notice did not adequately describe the full scope of the violations, particularly in which unit the violation occurred. .

“While the city disagrees with Ms. Ross that the revocation letter did not notify Joy Industries, Inc. of all violations that occurred at 370 W. San Rafael, Palm Springs, CA 92262, in order to avoid any of the issues raised by Ms. Ross, the city is withdrawing the revocation letter,” reads a letter from Pat Donegan, Assistant City Attorney.

Ballinger said the decision was made out of caution.

Ballinger added that he expects Donegan and Veronica Goedhart, the director of the city’s Department of Special Programs Compliance, to deliver another revocation letter, most likely this week.

“I think it’s fair to say that the Assistant City Attorney and Ms. Goedhart continue to believe that violations did indeed occur on the property and that they were of a serious nature,” Ballinger writes.

Meanwhile, Joy Meredith released a statement about the removal of the revocation notice and the possibility of another notice coming soon:

“Joy of Life Wellness reopened this weekend after the city overturned the revocation of our licenses due to procedural errors and other errors in the revocation order. The revocation was based on incorrect information that forced us to close for nearly 2 months. Now the city staff are saying we may have another revocation coming. It’s a lot for my family hanging over our heads. The financial and emotional stress almost got me broken, but the support of our community keeps us going.

An appeal hearing for the initial dismissal was scheduled to take place at this week’s city council meeting, however, Ballinger said that will not happen again.

2021-12-06
Previous Post: How the Packed Party Founder Launched Her $50 Million Business
Next Post: The student reconciles his company with the academics | Our Campus