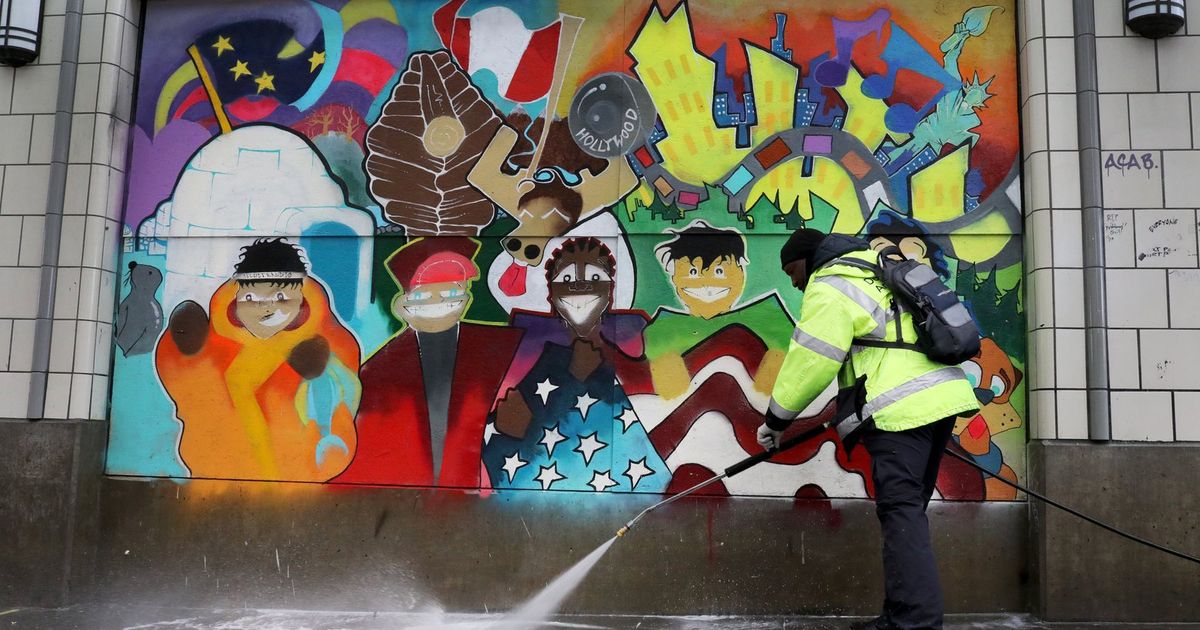 As the omicron dwindles, workers return to their offices as crime continues to plague downtown Seattle. The stakes are high for the King County Regional Homelessness Authority’s new Zero Partnership.

RHA leaders and private partners anticipate that through coordination, tailored outreach and smart use of data, they will be able to house nearly all of the 1,000 people who would be living homeless downtown and in the international district of Chinatown. It’s a good and ambitious proposal to tackle one of the most challenging aspects of the emergency ⁠ – where the delicate intersection of homelessness, unmet behavioral health needs and criminal and antisocial activities complicated relief efforts, frustrated neighbors and left vulnerable people at risk.

The Partnership for Zero demonstration project has gained support from Challenge Seattle, which recommended a similar approach last summer. It will be bolstered by a $10 million donation from the Ballmer Group and other major King County businesses and philanthropies.

The approach is also a test of the willingness of municipal leaders and other stakeholders to cooperate with and support the regional effort. The partnership will be essential if the region hopes to finally turn the tide on this lingering problem, but RHA CEO Marc Dones should be the final authority.

Seattle Mayor Bruce Harrell is expected to do his part by delivering on his campaign promises to create 1,000 new emergency supportive housing units in the city by mid-2022 and double that number by the end of the year. State legislators are expected to help by approving rapid home acquisition funds.

When Dones unveiled the plan to prioritize downtown Seattle last October, skeptics feared the laser in the heart of the city would harm other areas in need. Homelessness is a regional issue — it is, after all, why the RHA was created. But by focusing on the downtown core first, Dones ensures that resources won’t be spread too thinly to be effective.

Part of RHA’s plan, backed by a coalition of business and philanthropic leaders, is to hire and train people who have experienced homelessness to get to know each unsheltered person and then connect them to resources. aligned and prioritized by a unified command center. If it works, this model can be strategically scaled up countywide.

Similar outreach efforts, including The JustCARE and CoLEAD collaborations, which are still under contract with the city rather than being transferred to the regional authority, should align with the new initiative to avoid duplication of effort or competition for resources. As soon as possible, the contracts of these teams should also be transferred to the RHA.

There is no doubt that an organized, data-driven and individualized system will be more effective than the region’s previous scattered approaches to reducing homelessness to brief, one-off events. Similar coordinated efforts have yielded results in other cities, such as Bakersfield and San Diego, California. Stakeholders in Seattle and King County need to prove we can do it.

2022-03-06
Previous Post: Streams, once neglected, are now seen as assets for urban renewal
Next Post: New Russian sanctions regime: Assets can be frozen, ships could be banned | March 7, 2022