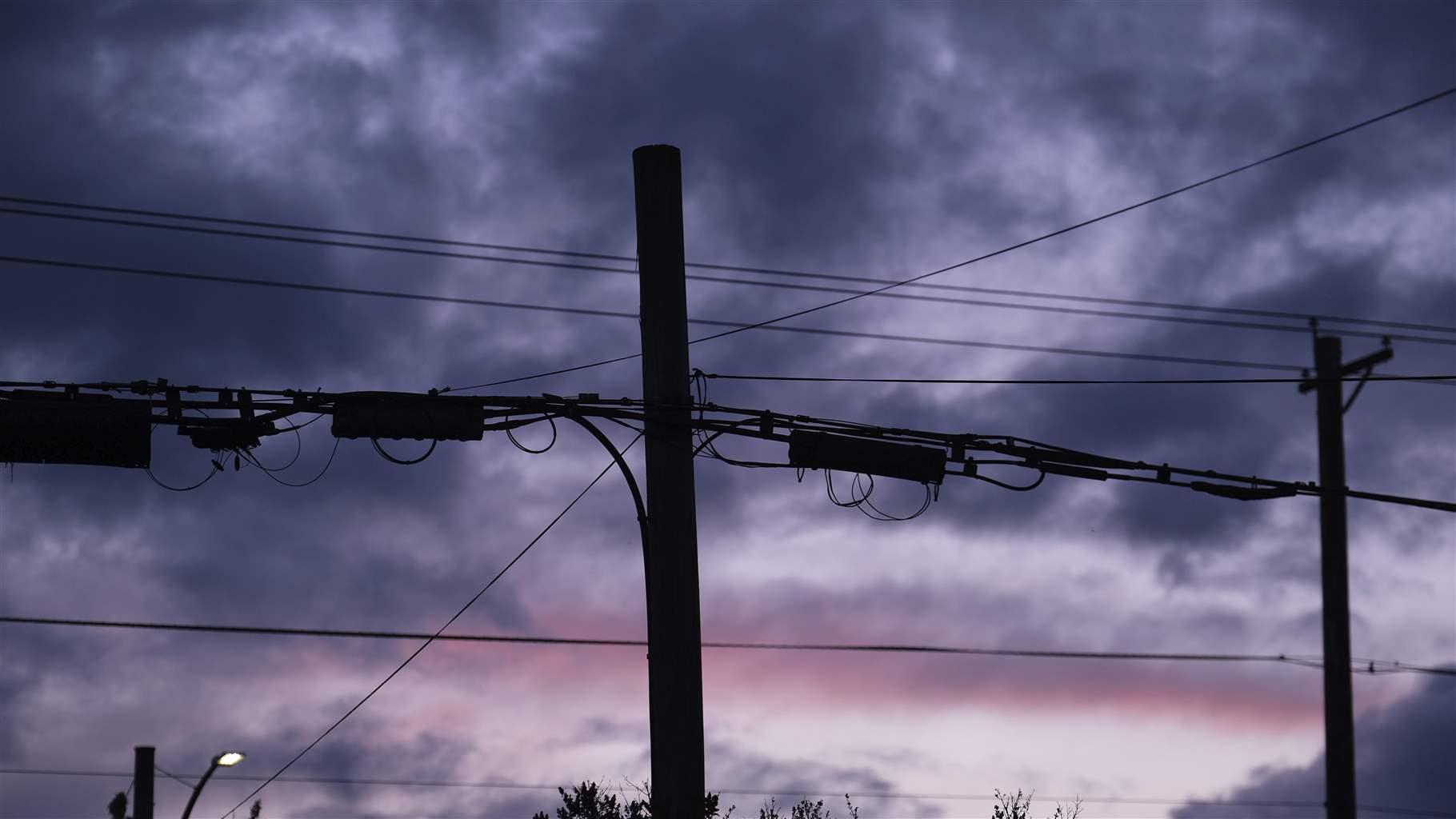 This article is part of a series that examines three approaches to extending broadband access to rural areas that lack sufficient services.

Investor-owned utilities, typically large, publicly traded electricity distributors, can play a vital role in bringing broadband services to rural and underserved areas by allowing providers to use their existing infrastructure to provide the backbone network for establishing high-speed Internet connections.

The middle mile is the part of a broadband network that connects the Internet backbone to the last mile, which provides services to homes and businesses via, for example, cable lines. The backbone typically consists of large fiber optic pipes, often buried underground and crossing state and national borders, which are the main data routes and main path for Internet traffic around the world.

Rural areas present a challenge for broadband providers: these areas tend to be more expensive and less profitable to serve than densely populated urban and suburban areas. Connecting rural communities requires middle-of-the-road and last-mile networks, which are often owned and operated by different entities that work together to provide high-speed Internet service. Building midstream infrastructure in these regions often requires laying thousands of miles of fiber, an expensive undertaking and a risky investment if there isn’t a last-mile provider willing to connect these households and small businesses.

Conversely, last mile providers may choose not to serve a community due to limited or absent middle mile infrastructure. Addressing this could significantly increase their costs. This confluence of market characteristics, shaped by the absence of incentives or service requirements, has created a significant and costly digital divide that leaves many people in rural areas without service.

This is where investor-owned utilities (IOUs) can come in. These electricity distributors issue shares and serve approximately 72% of all electricity customers in the country. Today, IOUs are incorporating fiber optic cables into their smart grid modernization projects, which retrofit power grid infrastructure to improve the efficiency and reliability of power operations.

The Federal Infrastructure Investment and Jobs Act The Infrastructure Investment and Jobs Act, signed into law in 2021, created the Advanced Energy Manufacturing and Recycling Grant Program, a $750 million fund for manufacturers of green energy technologies. The program makes capital expenditures for power grid modernization projects eligible for grant funding. The law also includes $1 billion in grants — which IOUs could seek to expand their fiber optic networks — specifically for mid-mile projects.

As IOUs expand their fiber networks to improve their electrical service capabilities, they often have additional capacity that can also be used to provide or facilitate broadband service. Recently, they have explored tapping into this excess capacity by entering the midstream broadband market. The National Association of Regulatory Utility Commissioners, the membership organization of state utility commissioners who regulate utilities, has expressed support for utilities becoming midstream providers.

Several power companies have leased excess capacity on newly upgraded or extended fiber optic networks to internet service providers in rural areas where it is not profitable for broadband companies to build new infrastructure independently. Such arrangements help both companies save money and provide essential services.

For example, Alabama Power has partnered with broadband providers to lease its additional fiber capacity to support statewide internet service. In Mississippi, utility company Entergy and telecom operator C Spire completed an $11 million rural fiber project in 2019 that covers more than 300 miles across the state.

In states where no formal IOU-ISP partnership has emerged, power companies are nonetheless laying the groundwork for future broadband collaborations by investing in their fiber optic networks. Missouri-based Ameren has built an extensive fiber network across the state and plans to deploy 4,500 miles of fiber in rural areas by 2023. This network could be used by broadband providers to bring fiber to their customers’ home connections.

State legislatures may not need to grant investor-owned utilities the power to partner with broadband providers, but some states have sought to encourage this approach by passing laws that allow specifically joint efforts and define the parameters of collaboration.

For example, Virginia in 2019 allowed IOUs to use their extra capacity for broadband service in unserved areas. The law requires companies to submit a petition to provide broadband service that identifies the last-mile broadband providers from whom they will lease excess fiber. He instructs them to obtain all necessary easements and permits to provide the service. Finally, it allows utilities to adjust their service rates to recover costs associated with network modernization projects that upgrade infrastructure to fiber, but it prohibits them from providing broadband service to end users. commercial or retail. Since the law’s enactment, two major power providers, Dominion Energy and Appalachian Power, have developed pilot programs to lease additional fiber capacity to local broadband providers in rural Virginia.

Partnerships with IOUs present a model for increasing broadband access in unserved and underserved areas where traditional Internet service providers are unlikely to operate. By using and improving existing electrical infrastructure owned by IOUs in midstream networks, electricity and broadband providers save money while extending broadband service to rural communities. Using power infrastructure owned by IOUs to bring high-speed internet to hard-to-reach areas represents a similar approach to the provision of broadband services by power cooperatives or districts. regional public services. As states continue to work to close the urban-rural digital divide, many are turning to these new frameworks to bring high-speed internet to unserved communities.

Anna Read is a senior executive and Lily Gong is associated with The Pew Charitable Trusts Broadband Access Initiative.