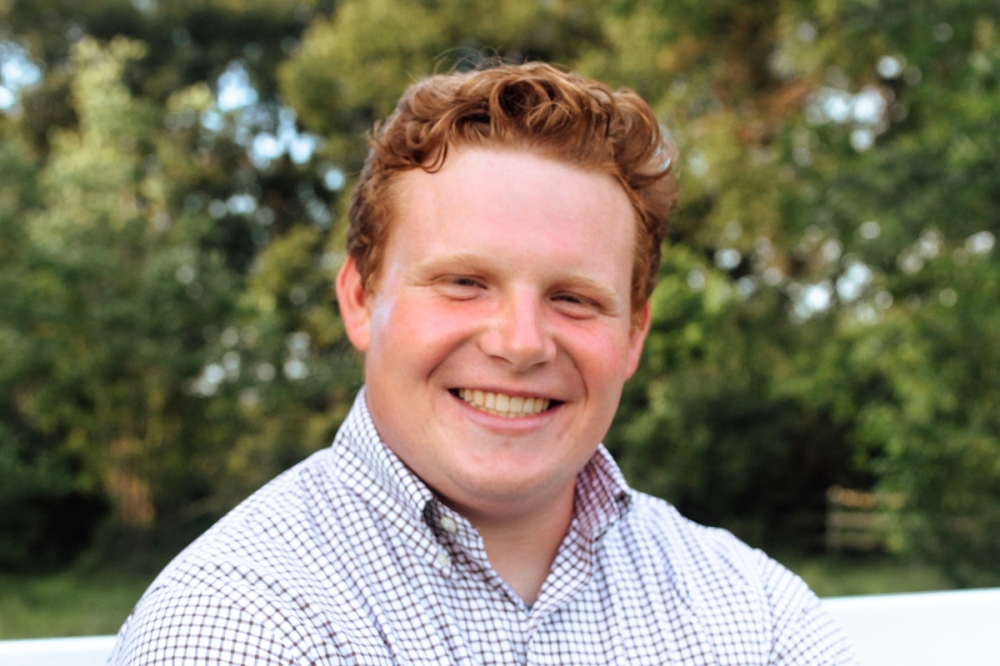 Pearland City Council candidate Zach Boyer is aiming to catch up in the second round for position 5. (Courtesy Zach Boyer)

Pearland City Council candidate Zach Boyer is aiming to catch up in the run-off race for position 5. Since the May 7 election, Boyer has posted endorsements, blocked the march and reached out to the Pearland community, he said.

While Boyer finished second in the crowded race with four candidates in May, he finished with about half as many votes as leader Layni Cade. Boyer racked up 23% of the vote in May; Cade garnered around 46%.

With Election Day just days away, Boyer spoke with Community Impact Journal specify his priorities if he is elected. Early voting for the second round of elections for the Pearland City Council Position 5 seat will last until June 7. Election day is June 11.

One of Boyer’s goals he has campaigned on is to reduce the tax burden on Pearland residents, he said. Boyer said he wanted to reduce the burden by increasing Pearland’s tax exemption to 2.5%, which relieves landlords, he said.

“I think property taxes are equivalent to no real ownership of property,” Boyer said. Community Impact Journal. “However, by the end of my term, I want people to feel they are not being taxed away from home. The benefit of this exemption provides respite for our landlords.”

Boyer said he didn’t have a specific percentage in his head that was perfect for tax exemption, but he said the past few years had been tough for everyone. If elected, his goal is to get the government to work for the people and lower their taxes, he said.

Another issue Boyer has said he wants to prioritize if elected is establishing strict ordinances against human trafficking within Pearland’s boundaries. In April, Boyer said he wanted to provide resources to the Pearland Police Department to fight him.

“Human and drug trafficking is terrible, and none of our residents should be victims of these horrific crimes,” Boyer said.

Boyer said he wants to push for a policy that includes adopting a specialized victim-centered approach to training Pearland officers to make victims scream or report their abuse to a person; drug recognition experts; mental health workers; and patrollers.

“These initiatives have been used in the communities around us and put these criminals in jail,” Boyer said. “Pearland will send a message that we are not the city for your crimes.”

Boyer said if elected to Pearland City Council, he wants to work with local governments, such as Brazoria County and Brazoria Drainage District No. 4, to improve the city’s infrastructure.

“Veterans are not scratched or properly lit. Walnut and O’Day is like driving through a field with holes at 40 miles per hour,” Boyer said. “I want to work with them to help build our infrastructure because we are tax-paying residents of these neighborhoods.”

Boyer also wants to focus on the Lower Kirby District, a 1,200-acre mixed-use development in West Pearland, and ensure he is ready to attract any potential large companies that might have an interest in opening a facility in the city, he said.

For more on Boyer’s challenger, Cade, in the second round of the election, click here.