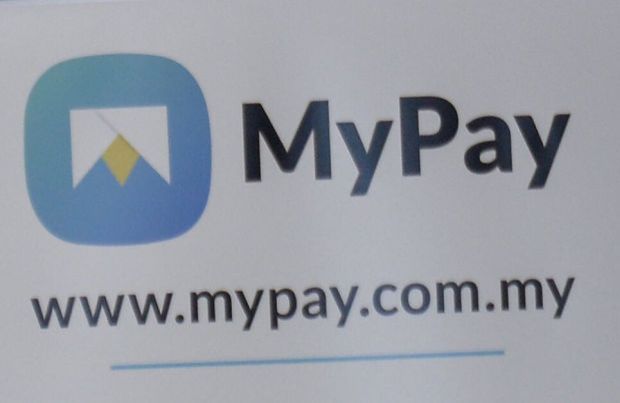 PETALING JAYA: After failing to obtain a digital banking license, Pertama Digital Bhd says it will continue to seek partnerships with financial institutions that want to meet the looming competition from new digital banks.

The company, which invests in financial technology (fintech) and government technology companies, said that for now, its current strategy remains as “we continue our movement to develop the government’s and companies’ ongoing digitization projects”. .

Chief Strategy Officer Saify Akhtar said that based on Bank Negara’s rating framework, the company believes it is firmly rooted in digital readiness and systems through the use of the latest technology tools and digitization.

“We will continue to develop our disruptive business model, which aims to break the norm of conventional models and inject digitalization as a way to remove barriers that stand in the way of national progress,” he told StarBiz.

He said improvements would be made to continue to further develop his eJamin, mySMS and myPay product lines, which he said have been well accepted by the rakyat based on the revenue generated daily and feedback from end users.

“We also aim to continue pushing forward the cashless transaction agenda in Malaysia.

“Our eJamin product, a cashless bail payment system, has managed the collection of over RM200 million from over 170 courts nationwide in the first two years of operation,” Saify said. .

He said mySMS has so far “processed millions of messages” sent by the government and has proven to be a good communication platform to reach the masses.

“We plan to focus primarily on digitizing more government agencies at the federal and state levels,” he added.

Saify said Pertama, which posted net profit just over RM5mil for its first quarter ended March 31, believes in growth through acquisition as part of its overall strategy moving forward.

“We are looking for cash flow positive companies with a proven track record of serving government under a variety of long-term contracts and concessions.

“These companies have proven capabilities that would fit perfectly with Pertama’s overall direction and we are always looking for interested parties to partner and participate with us.” 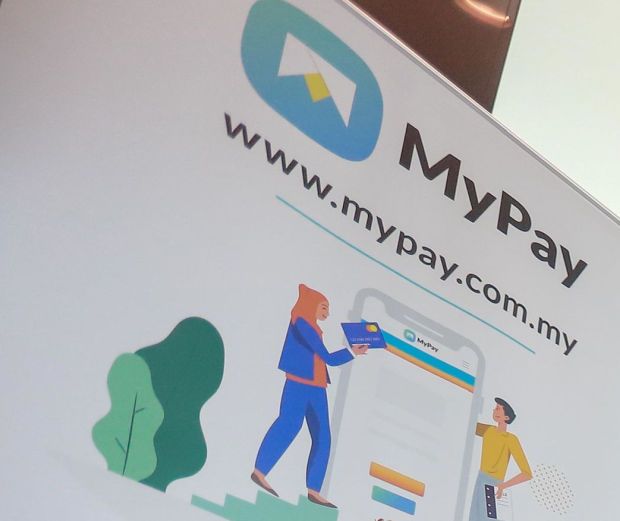 “We aim to be the go-to financial application provider with solutions based on individual needs.

“Our MyPay app is intended to be a digital channel of choice for government agencies as they increase their readiness levels for faster rakyat service,” he said.

Saify said the masses would be the key factor in demanding better modern and efficient service levels from various government agencies.

“Our forecast is that the majority of government agencies are digitized and ready to upgrade their mindset to the new digital lifestyle,” he said.

“Naturally, our shareholders expect growth from our existing digital businesses and we intend to deliver on our promise by accelerating the growth of our current and future business lines.

“We will develop and diversify our portfolio of products and services.”

Saify also noted that the company has developed apps for state zakat authorities, Perbadanan Tabung Pendidikan Tinggi Nasional, or PTPTN, as well as some city and local councils.

“This list is set to grow as we have proven systems in place capable of mass adoption by more government and non-government agencies in Malaysia.”

He added that each of its product lines has been designed to scale based on market growth and demand conditions.

Its stock has taken a hit since the central bank announced the five winners of the digital banking licenses in April.

Pertama Digital’s consortium in which it partnered with Crowdo Holdings Pte Ltd and Infopro Sdn Bhd failed to be among the winners.