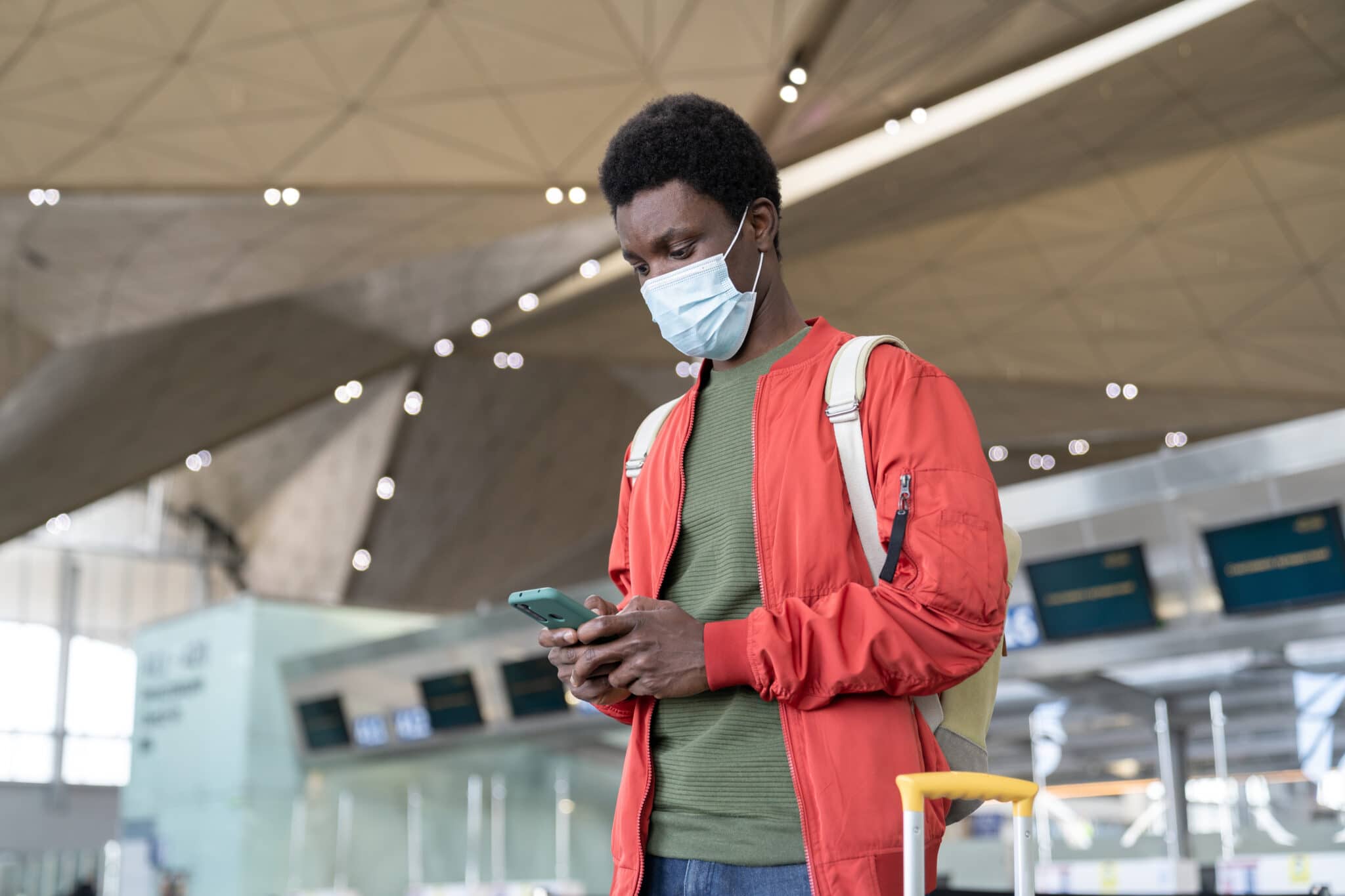 Public-private partnerships featured in the adoption of airport biometrics

Digital identity projects for national identification and border control are being initiated or advanced by governments around the world, creating opportunities for biometrics providers, with Idemia’s technologies for airports making headlines this week. Accenture also won two contracts, and Clearview is giving its facial recognition service to the Ukrainian government for free, while in non-government news, Shufti Pro is getting a dramatic funding boost.

Top biometric news of the week

The US TSA has launched an Identity Management Roadmap, which sets out the agency’s strategy for a cohesive digital identity ecosystem, including new technologies such as mDLs and new biometric document scanners CAT II. An FTE webinar featuring representatives from the TSA, Delta, airport operator LAWA and Idemia also explored the need for collaboration and traveler choice, from an aviation perspective.

Aviation deployments also continue apace, with Idemia I&S NA running a trial of mobile carts for biometric enrollment at TSA PreCheck at an airport in Mississippi, and an airport in Texas implementing facial biometrics for arrivals and departures. Accenture won a credential fusion contract with the TSA, while Vision-Box selected Unisys to support its installation of 93 biometric gates in Australia and New Zealand.

Accenture is also among the technology providers and universities that have been awarded contracts for “whole body” biometric identification research by the US IARPA. The awards, under the “Biometric Recognition and Identification at Altitude and Distance” (BRIAR) program, recognize identification work under difficult conditions, such as over great distances or through atmospheric turbulence with drones.

As a means of establishing ownership of digital content, NFTs have a potential role in decentralized digital ID systems, proponents say. Skeptics point to the authentication challenges that NFTs leave unaddressed, but if the legions of eager developers and investors set their sights on solving them, they could become a popular tool even with imperfect functionality.

The UK government has set up a new organization to oversee the implementation of a trustmark system for private sector security and privacy preservation digital ID services. The new Office of Digital Identities and Attributes (ODIA) is part of the DCMS, at least for now, but the government is also working on legislation on how digital identities will work and for what purpose.

The Chinese government plans to make public services widely available online through the digital version of its national ID card in 2022 to encourage wider adoption. Outside of 15 major cities, digital ID reception has been spotty. Meanwhile, a Canadian province is selecting a vendor to help set up an optional government digital ID.

UK Biometrics and CCTV Camera Commissioner Fraser Sampson is urging providers to consider public acceptance and even ethics, not just data protection regulations and legal requirements. In a keynote address at the NPCC CCTV conference, Sampson made his case for moral responsibility and self-preservation, with specific examples.

Clearview AI’s facial recognition was rolled out during the war in Ukraine, after the company said the Ukrainian government had accepted its offer of a free service. The specific app or apps it is used for remains unconfirmed, but the company claims it has 2 billion Russian social media images in its database.

Clearview’s use in Ukraine demonstrates both the potential for positive uses of facial recognition that are overlooked in attempts at blanket bans, and the jurisdictional challenges associated with the technology, according to a Cato Institute blog post.

The war also sparked a renewed interest in Biometric updateLast year’s coverage of Ukraine passing a law recognizing its digital passports as legally equivalent to the physical travel identity document in many situations.

Zambia has started enrolling citizen biometrics for its new national ID system, with the first 15,000 out of the country’s total population of over 18 million. The National Integrated Registration Information System (INRIS) replaces a paper-based system that assigned an identification number from the age of 16 and is expected to include biometric identification documents, birth and death certificates.

Shufti Pro is the latest biometrics vendor to announce a major funding breakthrough, with a Series A round of $20 million to reach new markets and grow its IDV and compliance portfolio.

Elsewhere in industry funding, Aware is investing $2.5m in Omlis Limited and partnering with its subsidiary Miracl to expand Aware’s cloud authentication capabilities, and Patriot One is seeking $10m in a public offering to further develop its threat detection business.

Please let us know in the comments below or via social media of any interviews, podcasts or other content we should share with the biometrics industry and digital identity community.