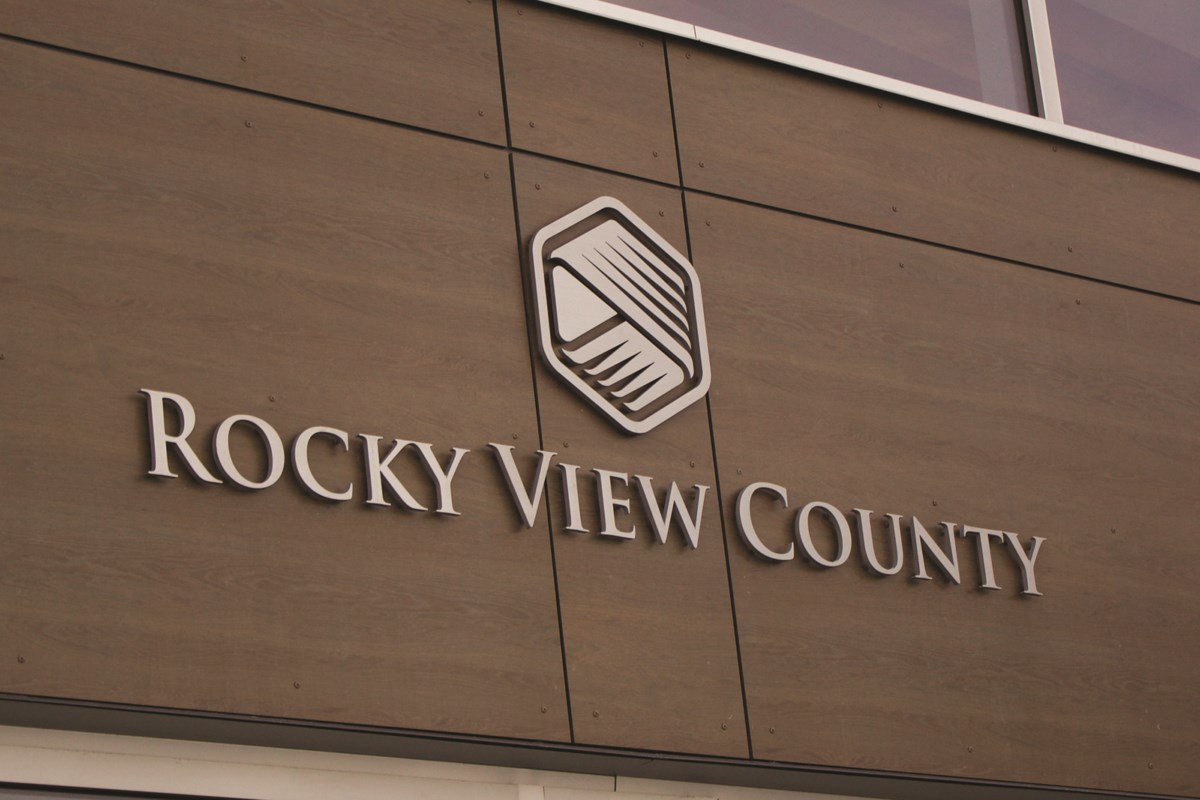 By: Robert A. Drew
In: Partnerships
Tagged: business development

RVC has been approached by several economic development colleagues in the region to explore new tourism partnerships with communities north of Calgary, as well as with Bragg Creek.

Rocky View County (RVC) was formerly part of the Canadian Badlands Tourism Association, before it disbanded in 2021 due to the impacts of the COVID-19 pandemic. However, there are several other destination marketing organizations (DMOs) that could help support tourism at RVC, according to David Kalinchuk, director of economic development at RVC.

Travel Alberta reported that a Bootstraps 2022 strategy is currently underway, which is an initiative to spread tourism opportunities across the province, expand product development and address COVID-19 recovery while investing in developments. future tourism.

With RVC’s central location in the province and its proximity to Calgary International Airport, the county is well positioned to become a gateway for international visitors, according to the RVC administration report.

Kalinchuk explained that Travel Alberta is an umbrella organization for the entire province and receives most of its funding through hotel taxes and levies paid on overnight stays.

He said the county can still benefit from Travel Alberta, but tourism marketing leverage and expansion comes through DMOs such as Canadian Badlands or Cool Little Towns – a now-defunct DMO previously encompassing cities south of Calgary.

Bragg Creek may also form a partnership with Canmore and Banff Tourism, he added.

RVC was approached by economic development colleagues in the region to explore a new partnership of communities north of Calgary. This tourism partnership could include Airdrie, Beiseker, Carstairs, Cochrane, Crossfield, Didsbury, Irricana, Mountain View County, Olds, Strathmore and Wheatland County, although nothing has been formally proposed or presented.

Kalinchuk said Cochrane already had a strong tourism function and they might not need a partner to promote Cochrane to potential visitors.

If a partnership is formalized, future contributions could be offered, Kalinchuk said.

With Cool Little Towns, RVC contributed approximately $5,000 per year. The contribution with Canadian Badlands was greater, but they also provided more services and staff to support tourism.

Kalinchuk does not expect current fees with the Northern Communities Partnership and he expects a proposal from the Foothills Tourism Alliance with details of the benefits.

“If we were to individually promote RVC’s tourism assets, especially this year, I think we have a lot to promote and a lot to celebrate,” Kalinchuk said.

There is further growth in the tax base in the tourism sector thanks to things like a Nordic spa, which was announced and proposed at Springbank in 2020, as part of the Harmony development, Kalinchuk added.

Tourism growth is not limited to traditional tourism but includes entertainment and retail, he said.

RVC also has a local network of bed and breakfast operations, and there is an association in the province that promotes bed and breakfasts and overnight accommodation, according to Kalinchuk.

He added that anything that extends a visitor’s overnight stay will also increase spending within the community. For example, he noted that if someone is staying the night, they are more likely to eat at a local restaurant or go local shopping the next day.

In October 2021, the board commissioned a report on the costs and benefits of membership in the Canadian Badlands Tourism Association and to present new information on local tourism development as it relates to business development and economy of RVC.

RVC participated in a two-day Canadian Badlands Tourism Development Conference 2020 held in March 2020 in Strathmore, just before the onset of the COVID-19 pandemic. Kalinchuk said it was a busy and very useful conference.

He noted that the Canadian badlands were instrumental in introducing the Alberta Tourism Information System (ATIS) to RVC tourism and entertainment businesses, which is still used by local businesses. at present.