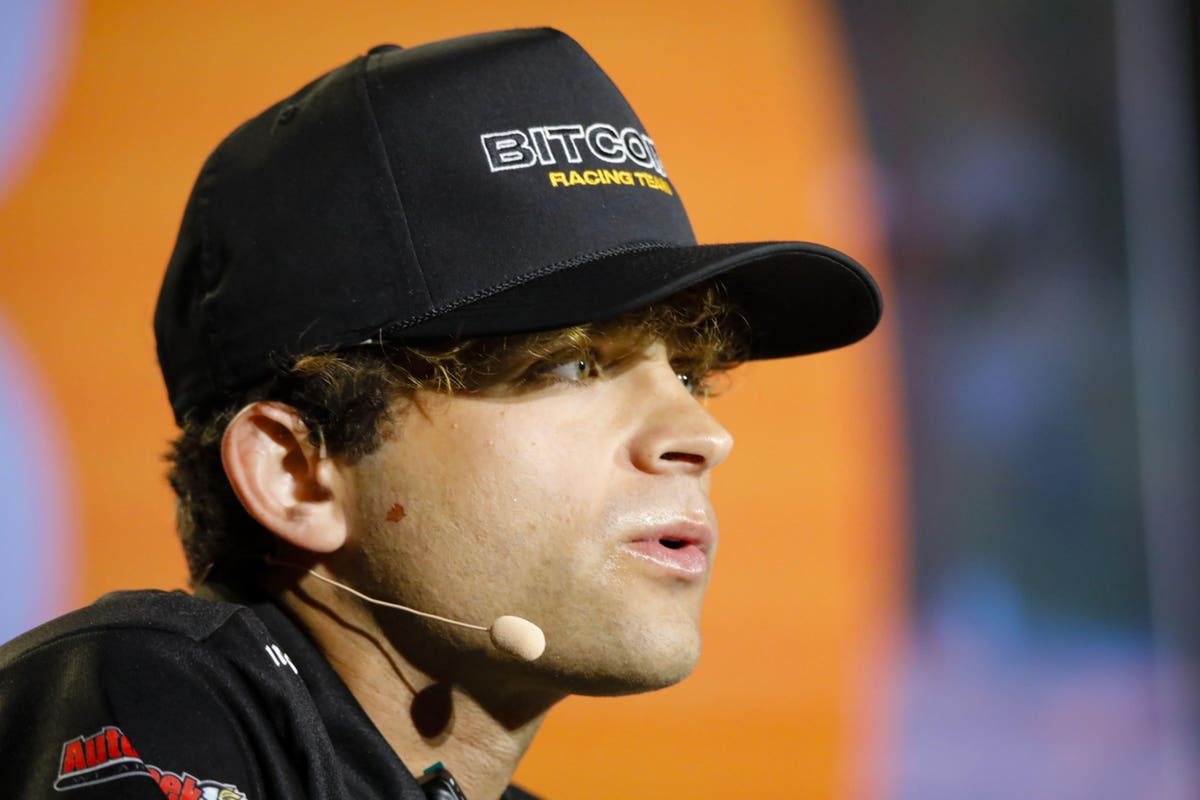 Strike, a digital payment platform based on Bitcoin’s Lightning Network, today announced an integration with e-commerce company Shopify. Now, eligible Shopify U.S. merchants will be able to receive bitcoin payments from customers around the world in U.S. dollars, Strike CEO Jack Mallers announced at the Bitcoin 2022 conference in Miami.

Integration offers an alternative to traditional card networks such as Visa
and MasterCard by leveraging the Lightning Network, a second layer built on top of the bitcoin blockchain that allows users to send or receive cryptocurrency quickly and cheaply by moving transactions off the main blockchain. The service will be available to any consumer worldwide with a Lightning Network-enabled wallet, including more than 70 million CashApp users, Mallers said.

The announcement highlights the growing adoption of the Lightning Network. Earlier today, Robinhood unveiled plans to integrate the solution into its tech stack, joining companies including cryptocurrency exchange Kraken, Twitter and Block.