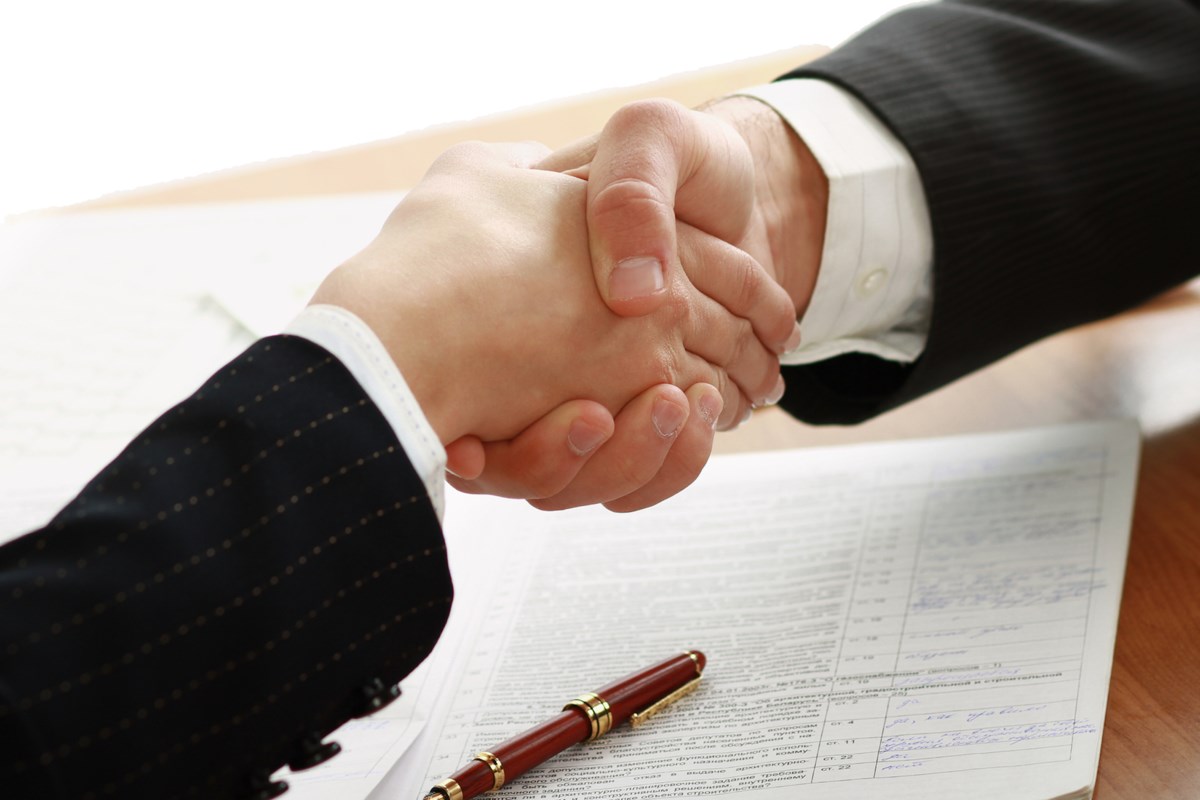 Jason Thompson estimates his company was about three months away from bankruptcy when the pandemic hit.

Two years earlier, he had launched Superior Strategies, a supply company for safety, industrial and cleaning products, after responding to calls across Canada for more Indigenous businesses to engage in the procurement process.

Yet despite being added to vendor lists, opportunities to bid on contracts were few and far between.

Then COVID-19 arrived and suddenly businesses scrambled to find enough supplies and clothing to keep their employees safe.

“I was very lucky that we were able to access masks, hand sanitizer and wipes,” said Thompson, a member of the Red Rock Indian Band in northwestern Ontario. . “It changed the direction of our business, and it allowed us to grow and demonstrate what we’ve been able to do.”

But he remains disappointed with the slow pace of change demonstrated by private and government non-Indigenous organizations in building relationships with Indigenous businesses and communities.

“If you say you’re going to do something, do it; what gets measured gets done,” he said. “Put goals out there and hold people accountable.”

Thompson was speaking as a panelist at a lunchtime webinar hosted by the Sault Ste. Chamber of Commerce of Marie on October 26th.

Even though economic reconciliation is one of 94 calls to action as part of the Truth and Reconciliation Commission’s 2015 report, Indigenous communities may still feel compelled to fight to take their rightful place among other partners, noted Karen Ogen-Toews, CEO of the Colombia-based British First Nations LNG Alliance.

Ogen-Toews has been involved in impact and benefit negotiations between area First Nations and TC Energy, which is building the Coastal GasLink pipeline in northern British Columbia.

Ultimately, indigenous communities there got work under three procurement streams: camps and catering, security and clearance, she noted.

But once the company met its supply obligations below the negotiated threshold, it felt it could “walk away,” Ogen-Toews said.

Her home community, the Wet’suwet’en First Nation, where she was chief for six years, decided she wanted more work. She negotiated additional contracts not only for their community, but also for neighboring First Nations.

“We would work with the nations that were considered to have overlaps in our territories, and we would partner with them and say, ‘Look: we are working together. We want this opportunity given to us,” she said.

“The way we’ve seen it is if you’re going through our backyard, we want to have a say, we want direct contracts – and why not? I think that was one of the ways we had to continually persevere with the company to make sure the Indigenous peoples along the pipeline were taken care of.

According to the Ontario First Nations Economic Developers Association (OFNEDA), private industry is actually leading with Indigenous procurement, while governments are lagging behind.

Increasingly, companies are realizing the benefits of including Indigenous peoples and taking seriously the responsibilities they have to the communities in which they operate, whether Indigenous, municipal or regional.

“Strong local economies make for a strong Canada, and Indigenous peoples have as much to offer, in terms of skills and knowledge, as any other community,” Furlonger said.

“So it’s in the interest of big business to support that and strengthen local economies so that Canada’s total economy is also much stronger.”

For organizations still unsure how to undertake this work, panelists agreed that it all starts with building relationships and building trust between the organization and the First Nation.

Ogen-Toews said organizations need to have a “genuine understanding” of the past, including learning about the work of Canada’s Truth and Reconciliation Commission, the United Nations Declaration on the Rights of Indigenous Peoples and the campaign to raising awareness around missing persons and murdered Indigenous women and girls.

“These are huge issues that every First Nation in Canada faces on a daily basis,” she said.

Reducing unnecessary barriers and providing mentorship also helps business owners and Indigenous communities who may not yet have the skills and experience to fully engage in development projects, said the panelists.

And organizations need to broaden their perspective on how Indigenous peoples can contribute, Thompson said.

After the spring’s completion of the East-West Link transmission line in northwestern Ontario, Thompson recognized that the project’s Indigenous workers had many transferable skills that were also in demand at development sites. mines nearby.

Simply writing a check to a community will do nothing to build capacity, he said. He prefers to gain allies willing to work together to help indigenous peoples grow.

“Of course we’re going to make mistakes, but that’s a big part of it.”