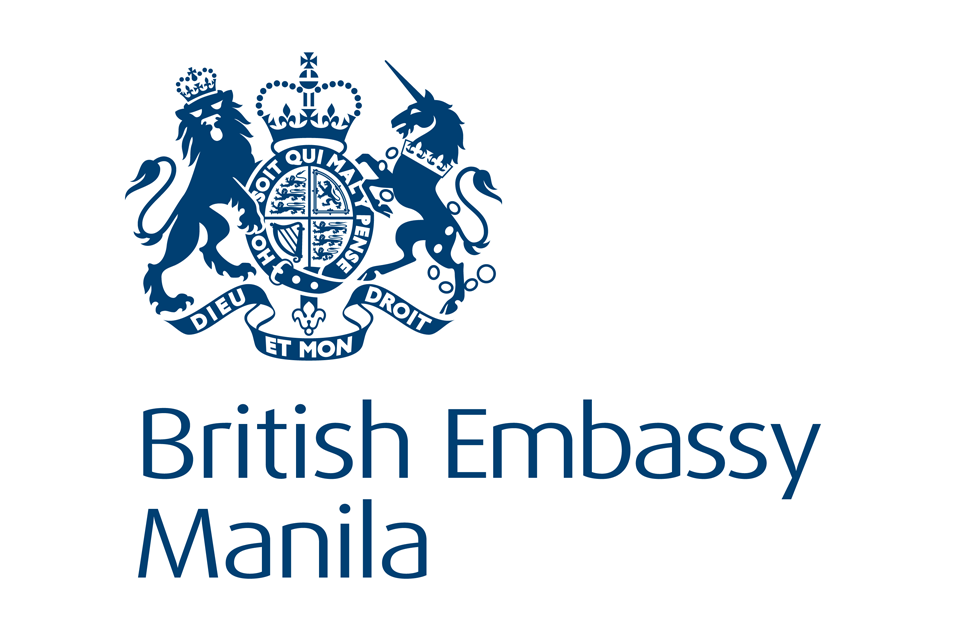 MP Richard Graham, British Prime Minister’s Trade Envoy to the Philippines, Malaysia, Indonesia and the ASEAN Economic Community, paid an official visit to the Philippines from 14 to 18 February 2022. The purpose of the visit was to promote trade and investment links. between the UK and the Philippines, and to explore new areas of mutual collaboration and prosperity as the world recovers from the pandemic.

Along with DOTR Secretary Tugade, Mr. Graham attended the launch of education and training partnerships between the Philippine Railways Institute and the UK National Skills Academy for Rail, and between the Philippine Maritime Industry Authority (MARINA) and the University of Solent. The signed MoUs will support high-level skills requirements in rail and maritime to strengthen the future workforce in the transportation industries.

As Chairman of the Westminster Foundation for Democracy, Mr. Graham, accompanied by British Ambassador Laure Beaufils, traveled to Cotabato City to support our work with the Bangsamoro Autonomous Region in Muslim Mindanao on the peace process under the Conflict, Stability and Security Fund (CSSF) program.

Mr. Graham also met with the Department of Science and Technology and the Philippine Satellite Agency to celebrate the success of Filipino engineers who have completed satellite system design training at Surrey Satellite Technology Limited in the UK in 2021, and to show appreciation for the continued commitment. of the Philippine government with the United Kingdom on space initiatives and other aspects of technology and innovation.

I remain more convinced than ever that the leadership of the Philippines is very positive and that what we can do together, the UK and the Philippines, be it on economic dialogues, trade liberalisation, opening up to foreign investment, introducing new technologies, helping the Philippines to be more sustainable in its growth on clean energy, we can do so much. I’m leaving with the very strong feeling that our two countries together will get even closer.

Richard Graham is the Conservative MP for Gloucester. He started his business career with the Swire Group, as General Manager of Cathay Pacific in the Philippines. He has also worked with the UK Foreign Commonwealth & Development Office and previously served in Kenya and China.