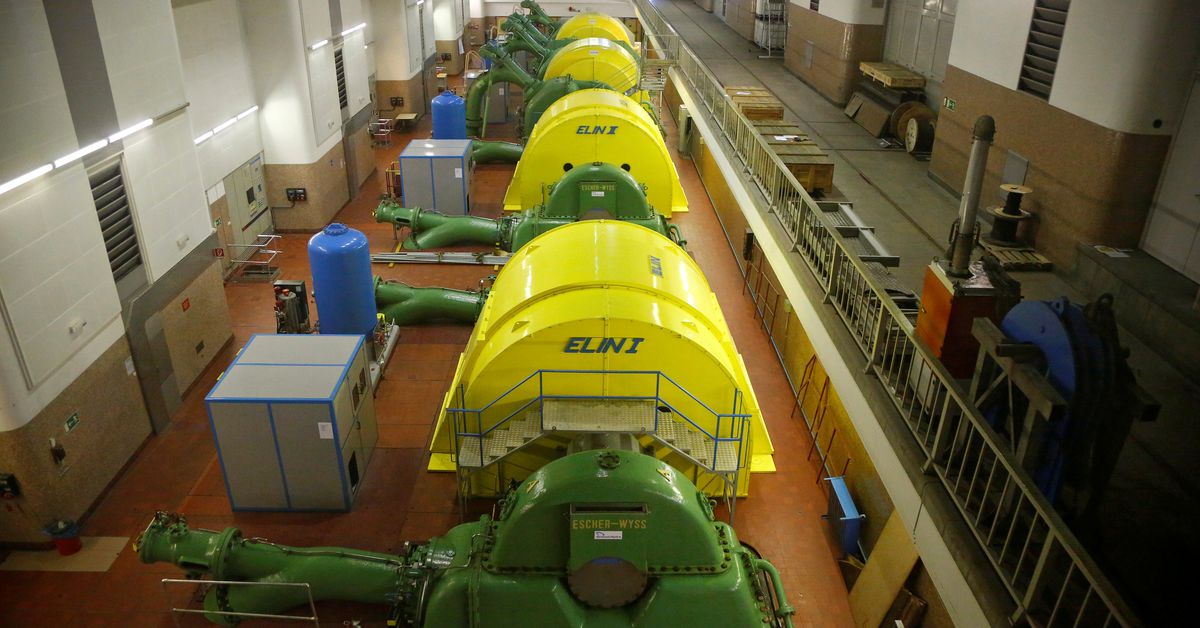 MADRID, May 9 (Reuters) – Austrian hydroelectric utility Verbund (VERB.VI) said on Monday it had acquired a portfolio of renewable energy assets in Spain from local private equity fund Q-Energy for an undisclosed sum. .

The assets include the operation of photovoltaic power plants with a combined capacity of 82 megawatts (MW) and projects planned to have an eventual capacity of up to 4,000 MW, the company said. All are located in Castile La Mancha in central Spain and sunny Andalusia in the south.

The deal is part of Verbund’s plan to generate 20-25% of its electricity from photovoltaic sources and offshore wind farms.

Energy companies’ appetite for renewable assets is growing under pressure from investors and governments to tackle climate change.

Competition for assets is heating up as ambitious green goals have pitted oil and gas companies against traditional utilities in the race to generate renewable energy.