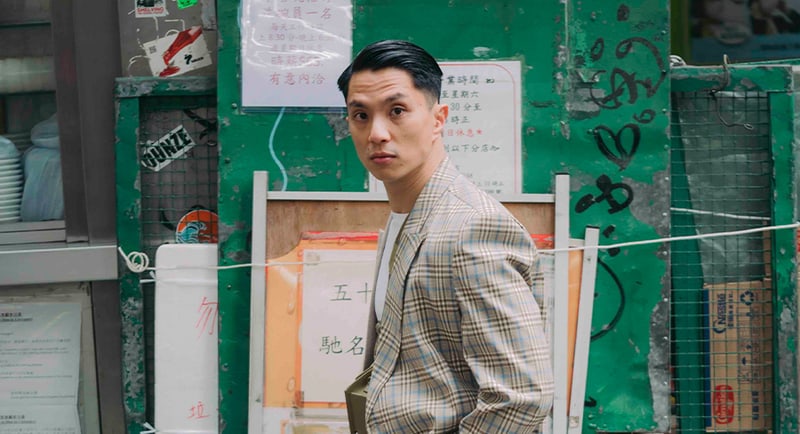 Vice Media Group (VMG) has appointed an experienced media manager Lou Wee to lead sales and brand partnerships as it expands its commercial presence across Asia-Pacific with a focus on the rapid growth of Vice World News.

With over a decade of experience at some of the world’s biggest media brands, Wee has since joined South China Morning Post where, as Head of Sales, he helped accelerate the Post’s early advertising recovery amid this global pandemic, driving revenue growth, particularly in its digital content and brand business. He also held senior business roles at CNBC Asia and The Wall Street Journal Asia, helping launch their branded content studios, including CNBC’s Catalyst.

In 2021, the APAC team released 80 documentaries, as well as The unfiltered story, an AR guide to the most contested artefacts from the British Museum, which recently won 18 Spikes Asia Awards.

Vice World News’ coverage of the Ukraine-Russia conflict covered breaking news, explanations and exclusives in various social media formats and platforms. He has been widely praised and consumed, with his videos on TikTok garnering over 150 million views.

Wee said, “I’ve worked in advertising sales all my life and a decade has been spent just in news media. There’s no better time to join Vice than now, when brands have more options and the potential for advertising growth for a media company like Vice, with a clear audience differentiator and distinct, is important.

Based in Melbourne Myki Slonim, senior vice president, digital APAC & Middle East added, “Vice Media Group is thriving across Asia, with skyrocketing audience growth and our unique storytelling wreaking havoc on all platforms. As brands in the region realize the need to connect more with younger audiences through content, we have become the go-to partner for them to navigate this space with authenticity, style and scale.

“Lou brings considerable expertise in orchestrating meaningful brand partnerships, particularly in the news space where we have high ambitions for Vice World News across the region.”