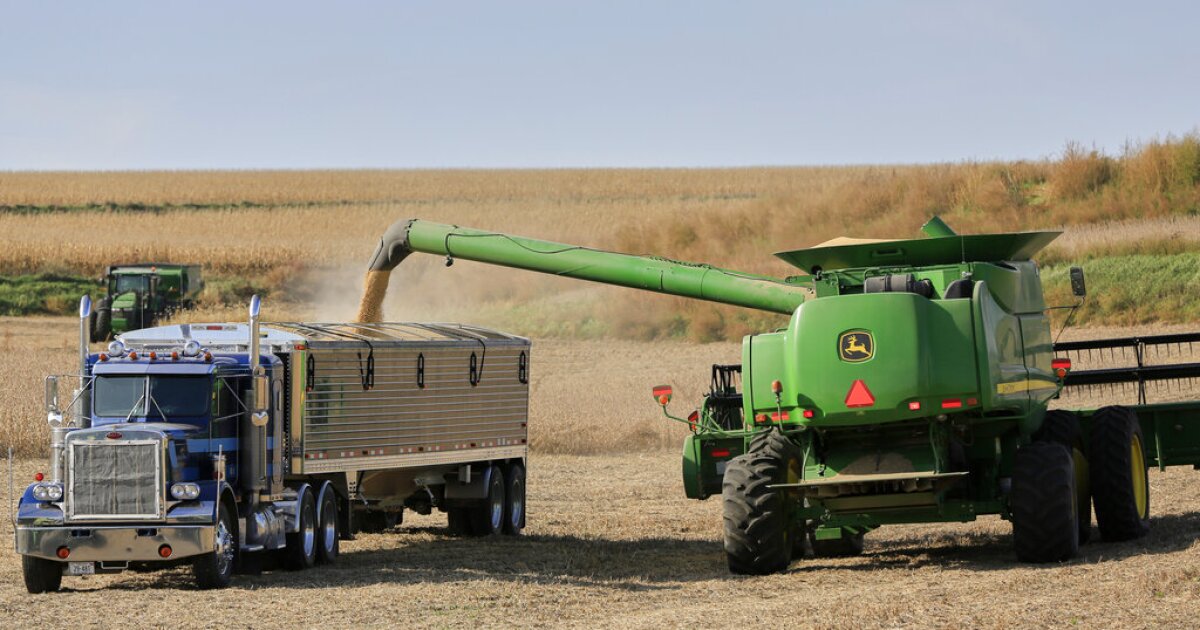 NEBRASKA — A Vietnamese business group is scheduled to travel to Nebraska in early August to try to forge new business partnerships and attend Gov. Pete Ricketts’ agriculture and economic development summit in Kearney.

The August 10 summit is billed as the state’s premier forum for discussing issues pertaining to the state’s agriculture and economic development sectors. Topics this year range from labor supply challenges to the financial impact of flooding in the region.

The keynote speaker for the summit, which will be held at the Younes Conference Center, will be Daniel Kritenbrink, Assistant Secretary of State for East Asian and Pacific Affairs.

Vietnam’s business group includes the heads of its provincial government and one of Vietnam’s largest corporations, Becamex.

The group will be in Nebraska August 9-11 to meet with interested companies specializing in industries such as manufacturing, agriculture, technology and fabricated metal products. The state’s economic development office said in a statement that Nebraska has been successful in exporting to Vietnam and the Southeast Asian region, and the group hopes to create new partnerships and increase exports from the Nebraska to Vietnam.

Ricketts said the summit will bring together leaders from across the state to discuss creating jobs and attracting investment.

“Attending the Summit is a great way to connect with other Nebraskanians who play a key role in the growth of our state,” he said. “We look forward to welcoming Assistant Secretary of State Kritenbrink and hearing his insights on Nebraska’s growth opportunities through international trade.”

Kritenbrink, who is scheduled to speak over lunch, grew up on a farm near Ashland and graduated from the University of Nebraska at Kearney. He served as US Ambassador to Vietnam from 2017 to 2021 after being appointed by President Donald Trump. The summit officially begins Aug. 9 with a reception and banquet at which Nebraska diplomats and businesses will be recognized for their contributions to the state over the previous year.

Download our apps today for all our latest coverage.

Get the latest news and weather straight to your inbox.